Samsung admitted to making false claims in nine advertisements between 2016 and 2018 about the water resistance of seven Galaxy models. 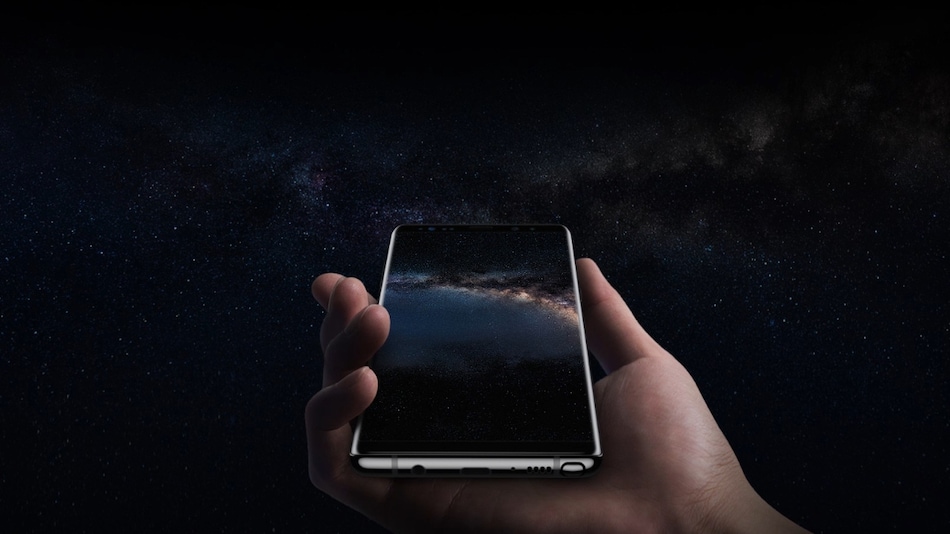 An Australian judge on Thursday ordered Samsung to pay AUD 14 million (roughly Rs. 78 crore) in penalties for misleading advertising over how water-resistant some models of smartphones are.

Samsung must also pay AUD 200,000 (roughly Rs. 1 crore) toward the costs of the Australian Competition and Consumer Commission, the consumer watchdog that initiated an investigation of the phones four years ago.

Samsung admitted to making false and misleading claims in nine advertisements between 2016 and 2018 about the water resistance of seven models of Galaxy smartphones. They are the Galaxy S7, Galaxy S7 Edge, Galaxy A5 (2017), Galaxy A7 (2017), Galaxy S8, Galaxy S8 Plus and Galaxy Note 8.

Samsung and the commission also agreed to the penalties imposed.

The misleading ads promoted the phones' water resistance and suitability for use in swimming pools and seawater. But the charging ports could be damaged and stop working if the phones were recharged while the ports were still wet.

Samsung said the charging port issue only effected the seven models identified in the case that were launched between 2016 and 2017.

“The issue does not arise for Samsung's current phones,” a Samsung statement said.

Samsung sold 3.1 million of the vulnerable phones in Australia, but the court could not determine how many customers found faults in their charging ports.

An unknown number of customers had their ports replaced by authorized Samsung repairers. Some repairers did the job for free while others charged between AUD 180 (roughly Rs. 10,000) and AUD 245 (roughly Rs. 13,600), the court heard.

Murphy said customers were entitled to assume that a large company such as Samsung would not advertise that its Galaxy phones could safely be submerged in water if they could not.

The judge said the penalty exceeded Samsung's profit during the course of the misleading advertising campaign.

Samsung's lawyers had initially denied the ads were misleading and that the phones could be damaged by immersion in water, the judge said.

“I do not consider Samsung Australia should be given much credit for its cooperation,” Murphy said.

Samsung said it had cooperated with the commission's investigations, which originally included more than 600 ads and 15 Galaxy phone models.

“Samsung endeavours to deliver the best possible experience to all our customers and we regret that a small number of our Galaxy users experienced an issue with their device pertaining to this matter,” Samsung said.