Samsung Galaxy S8 and Galaxy S8+ will continue to remain on Android 9, with the April 2021 security patch. 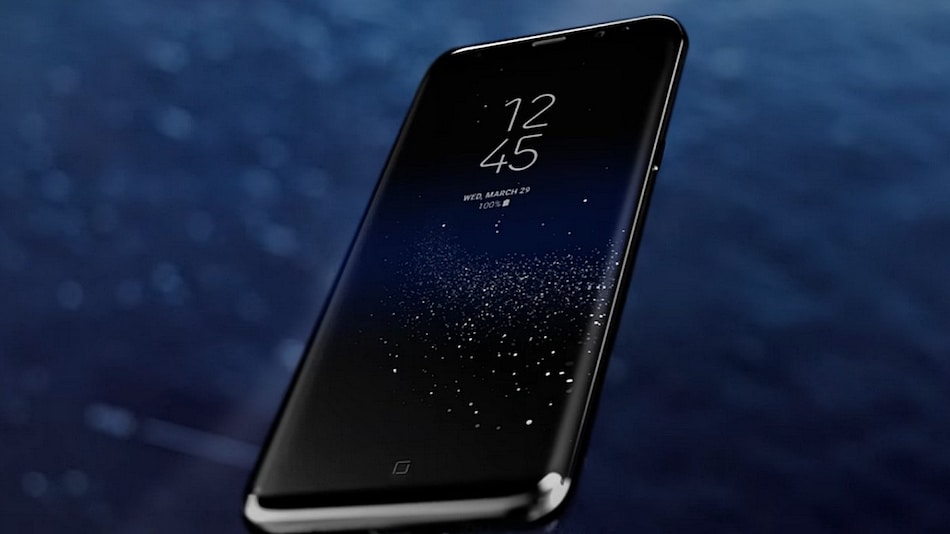 Samsung Galaxy S8 and Galaxy S8+, launched in early 2017 to much acclaim, received their final update in May 2021. The company has now issued another update for both smartphones. According to a report, the change log for firmware G95*FXXUCDVG4 says "GPS stability has been improved" and that's about it. That doesn't sound like enough to account for the 420MB download size, but if there are any other fixes, they weren't important enough to mention.

The update appears to be aimed at fixing a GPS related bug, as the phone remains on Android 9 with a security patch from April 1, 2021, according to a report by GSM Arena. However, the handsets, which are now 5.5 years old, are well outside their scheduled software update window.

The GPS fix seems to be the same as the one sent out to Galaxy J7 phones in Asia. The J7 hails from 2015. Also, these may not be the only old phones to be updated, reported GSM Arena.

According to a report by GalaxyClub, several other old phones are about to get an update, including the Galaxy S6, the Galaxy S7, and the Galaxy S9.

Like the Samsung Galaxy S8 and Galaxy S8+, none of these smartphones are on the official list of supported phones; the oldest S-series handset still getting regular updates is the Galaxy S10 from 2019, which is on a quarterly schedule, while the Galaxy S10 Lite is still on the monthly schedule.

Samsung has extended support for its flagship smartphones to provide four major OS updates and five years of security patches, but the company's new commitment only covers handsets launched in or after 2021. Older devices, including the S10 series, and those from the Galaxy A and M series are getting 4 years of security updates, based on the company's update policy.