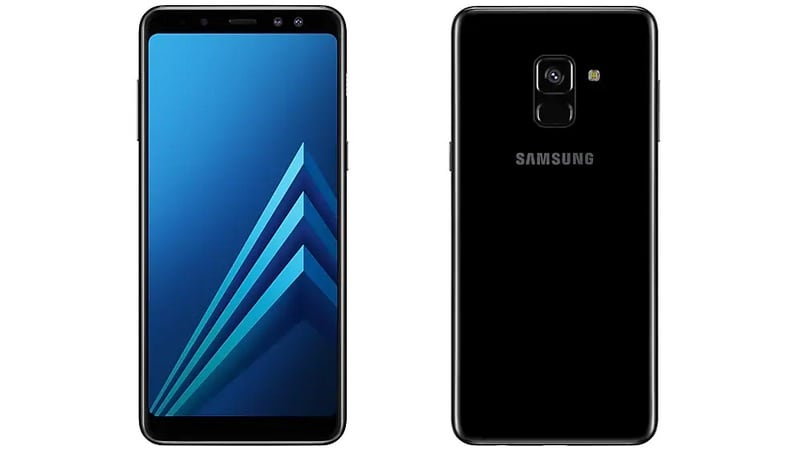 Samsung has reportedly begun the rollout of new software updates for a trio of its smartphones which bring the April Android security patch. The South Korean consumer electronics giant has released updates for the Samsung Galaxy A5 (2017), Samsung Galaxy A8 (2018), and the Samsung Galaxy J5 Prime phones. However, the update rollout is limited to certain regions right now, and there is no official word from Samsung as to when the updates will be released globally for the users of the three aforementioned phones.

Talking about the regional availability, the latest software update carrying the April Android security patch is now reportedly available for Samsung Galaxy A5 (2017) users in Canada. The update is based on Android 8.0 Oreo, but there is some hope that the device will be upgraded to Android Pie as it was recently spotted on Geekbench running the same.

Lastly, the Samsung Galaxy A8 (2018) has also received a new update, which bumps up the Android security patch to April level. As per a report by SamMobile, the update for the Samsung Galaxy A8 (2018) is currently available to users in Russia only and is based on Android Pie. As always, all three updates are available over-the-air (OTA) and will automatically reach the consumers. The rollout of the new updates for the aforementioned trio is apparently being conducted in a phased manner, but there is no word from Samsung as to when the updates will be released globally.