The upcoming Exynos SoC is expected to be a part of Samsung Galaxy Note 10 phones in a number of markets. 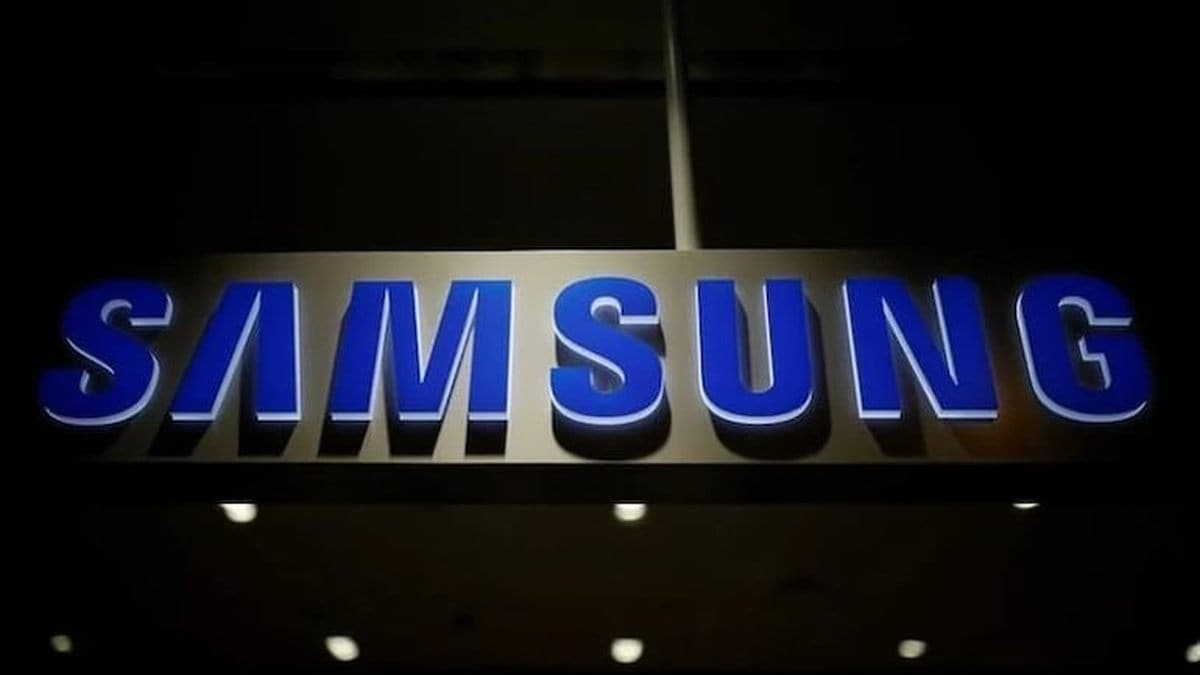 The official Twitter handle of Samsung's chipset Exynos has released a teaser, hinting at the new processor that is launching on August 7 at the tech giant's Unpacked Event, slated for next week in Brooklyn. The 11-second teaser does not reveal any concrete information about the chipset but it is being speculated that it's the Exynos 9825 chipset. The company throws words like "evolved", "next-level" and "intelligent processor" in the video.

Samsung is expected to launch two models of Note 10, the regular Galaxy Note 10 and the Galaxy Note 10+. The Galaxy Note 10 Plus is likely to come with the much-awaited 45W fast charging, however, the handset might ship with just a 25W charger in the box.

The Galaxy Note 10, according to Ice Universe, would only support 25W charging.