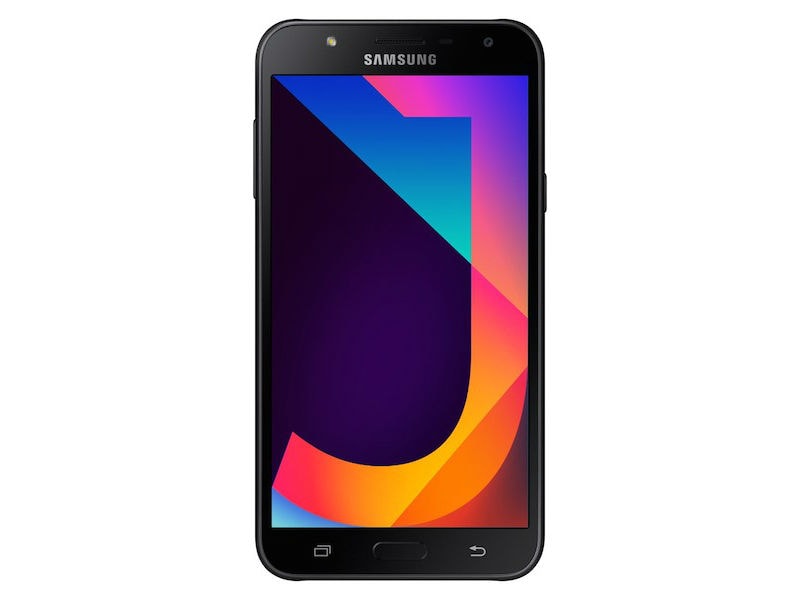 Samsung Galaxy J7 Nxt is the latest addition in the company's Galaxy J7 series, and quietly went on sale in India this past weekend. The Galaxy J7 Nxt price is Rs. 11,490, its highlights are the HD Super AMOLED display, Android Nougat OS, and a 13-megapixel rear camera, among other things. It is available in Black and Gold colour options and can be purchased via the company's website and through offline retail stores. It joins the Galaxy J7 Max and Galaxy J7 Pro to the ranks of recently-launched Galaxy J7 series smartphones in India.

The dual-SIM (Micro + Micro) Galaxy J7 Nxt sports a 5.5-inch HD Super AMOLED (720x1280 pixels) display and is powered by a 1.6GHz octa-core processor coupled with 2GB of RAM. Inbuilt storage is at 16GB, which is expandable via microSD card (up to 256GB). It runs on Android Nougat, which means the smartphone supports multi-window, direct reply from notifications, and new emojis, to name a few.

Samsung last month launched the Galaxy J7 Max and Galaxy J7 Pro in India priced at Rs. 17,900 and Rs. 20,900, respectively. Notably, the Galaxy J7 Max was the first to get the Samsung Pay Mini mobile payments feature in India, which works on smartphones that do not have inbuilt NFC.