Samsung May Not Launch a Galaxy Note Series Flagship This Year, Plans on Bringing It Back in 2022

Samsung CEO Koh Dong-Jin said that semiconductor shortage may affect the company in the second quarter. 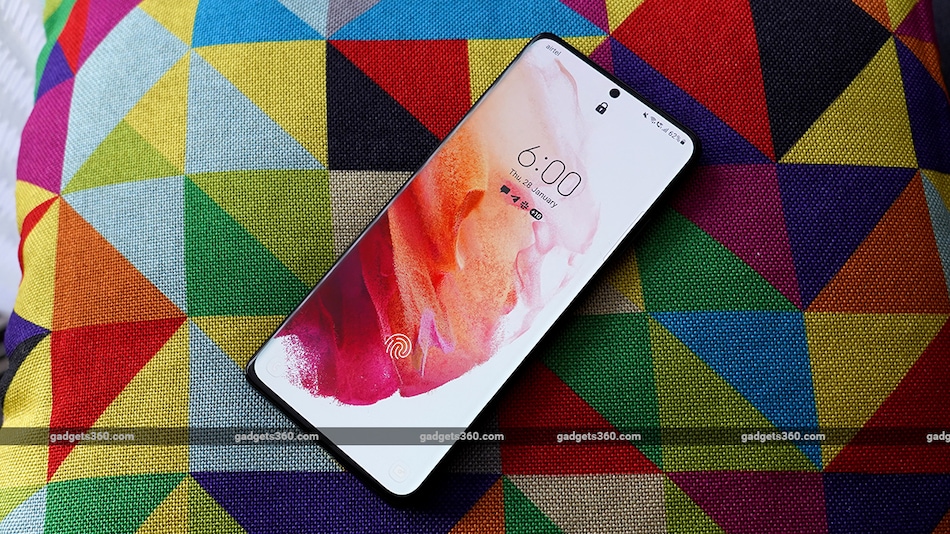 Samsung has said that there will not be a new Galaxy Note smartphone coming this year. The company has regularly launched its Galaxy Note series smartphones in the second half of the year, but it looks like plans have changed for 2021. The development was shared by Samsung Electronics' President and Co-CEO, Koh Dong-Jin at Samsung's 52nd regular shareholders meeting. Koh, who heads Samsung's IT and Mobile Communications division, also said that the South Korean tech company does not plan on abandoning the Galaxy Note series altogether and that it was just for this year.

Samsung typically announces its new Galaxy S-series of flagship smartphone models in the first half of the year and the Galaxy Note-series in the second half of the year. This year, it seems the company has decided not to follow up its Galaxy S21 series launch with a Galaxy Note series. Koh at the 52nd regular shareholders meeting was cited by Bloomberg to have said, "Note series is positioned as a high-end model in our business portfolio,” he said. “It could be a burden to unveil two flagship models in a year so it might be difficult to release Note model in 2H." Jin could be referring to the S Pen support which was the primary differentiator between the Samsung Galaxy S-series and the Galaxy Note-series till last year, and the move may be an effect of the overall chip shortage. A report by South Korean publication Ddaily also shared the same information.

The Samsung Galaxy S21 Ultra is the first Galaxy S-series phone to support the S Pen and was launched in January this year, alongside the Galaxy S21 and the Galaxy S21+.

The CEO also said that the company does not plan on abandoning the Galaxy Note series and will likely release it next year. "The timing of Note model launch can be changed but we seek to release a Note model next year," Bloomberg quotes him to say. Just like many other tech companies facing repercussions of a global semiconductor shortage, Samsung also called it a "serious imbalance" referring to the global shortage. "Despite the difficult environment, our business leaders are meeting partners overseas to solve these problems. It's hard to say the shortage issue has been solved 100 percent,” Jin added.

The semiconductor shortage first hit carmakers and now the South Korean tech giant has voiced concerns about it as well. However, according to a report, some analysts believe these shortages could be solved in the coming months.

Prior to the release of the Samsung Galaxy S21 series smartphones, there were reports that the company was planning on discontinuing its Galaxy Note line since it would become hard to differentiate between the Galaxy S and the Galaxy Note series if models in both the series support the S Pen.