Samsung Galaxy Note 10 series will get features like Private Share for ephemeral file sharing with One UI 3.1. 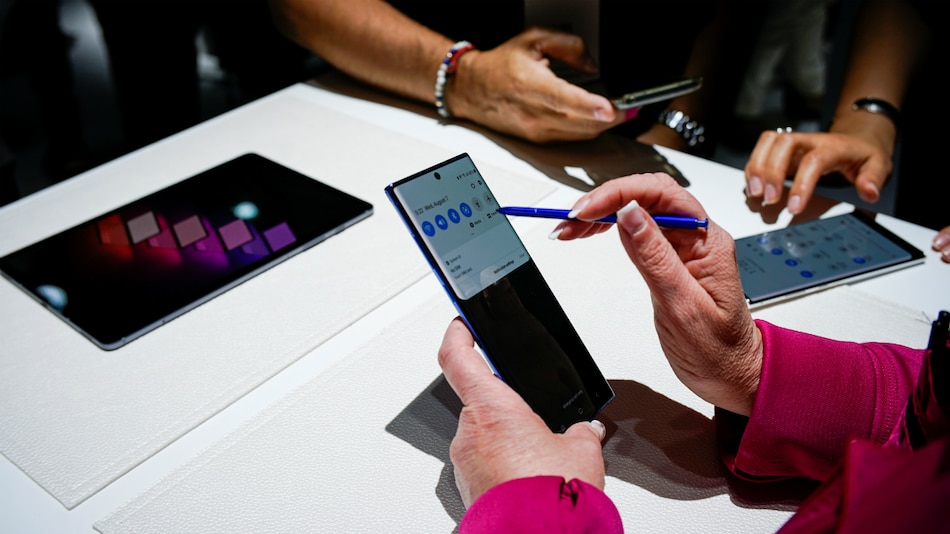 If you have an eligible Samsung Galaxy smartphone then you should receive the update automatically. If you have not yet upgraded to One UI 3.1, you can manually check for the update by navigating to Settings > System updates > Check for system updates > Download now > Install update.