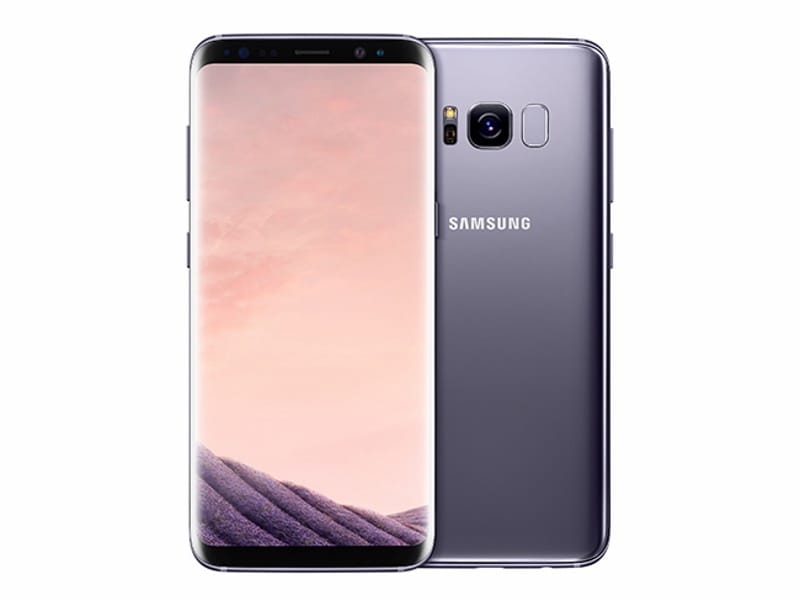 Samsung launched its Galaxy S8 and Galaxy S8+ smartphones last week and even though the flagship devices feature top-notch specs in almost every aspect, it seems like the South Korean company decided to opt out of support for Google's ambitious Daydream VR platform. The newly unveiled devices reportedly lack support for Google Daydream and even though it does not seem like a very jarring absence at first, it might indicate the growing distance between the two companies.

The Samsung Galaxy S8 and Galaxy S8+ smartphones show an error message that says a compatible version is missing when you try to install the Daydream app on these two devices, as per a report by VRHeads. However, this doesn't necessarily mean that the support for Daydream cannot be provided on these smartphones later on, and we've reached out to the company to see if it can comment on plans.

Just like on other Android phones, there is just one line of the system permission files that prevents Galaxy S8 and Galaxy S8+ smartphones from installing Daydream, VRHeads points out. This is where things get a little tricky. Google only allows partners who meet the Daydream specifications to add this line of code. Considering that Samsung already has a partnership with Oculus for its Gear VR headset and platform, it is currently not clear if the company will be offering both these platforms through its devices.

As the latest Galaxy smartphones feature the most capable hardware in the existing Android smartphone market, it is unlikely to be the aspect that hinders the support for Google's VR platform. Gear VR already comes with a host of apps and games but opting out of support for Google's VR platform seems to be a big step on the part of Samsung, if that indeed turns out to be the case.

Samsung has been a flag-bearer for Android for quite some time now but Google's own Pixel smartphones might have created some distance between the two companies that were together pushing the Android platform earlier. We will have to wait and see if the Daydream VR support is added later or the companies decide to take different approach towards virtual reality.