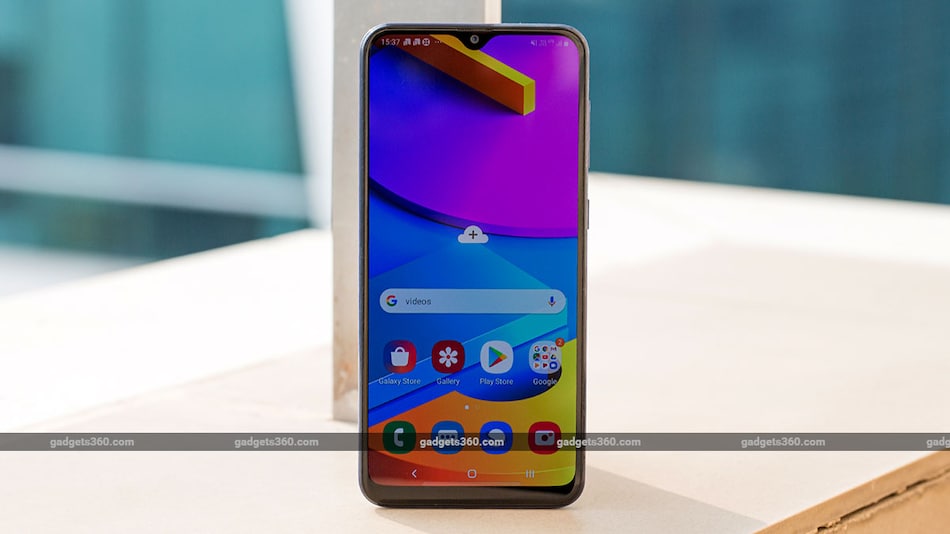 Samsung Galaxy M10s is receiving a stable version of the Android 11-based One UI 3.1 update in India, as per a report. Bundled with the update is the June 2021 Android security patch. Alongside the new OS version, the Samsung smartphone gets a slightly refreshed UI and updated stock apps along with regular Android 11 features. Samsung launched the Galaxy M10s in September 2019 with Android 9 Pie out-of-the-box and it is now receiving its second major OS update. Moreover, the smartphone was only launched in the Indian market.

SamMobile reports that the Samsung Galaxy M10s is receiving a stable update for One UI 3.1, based on Android 11. The smartphone gets the usual Android 11 features like one-time permissions, the ability to remove location data from photos, improved Digital Wellbeing and parental controls, and a dedicated music playback widget in the notification area. Alongside, Samsung has also added some accessibility features to the smartphone.

The Samsung Galaxy M10s update rolling out in India has M107FXXU4CUF5 as its firmware version, the report details. Bundled with the update is the June 2021 Andoird security patch and the update is 1,911.90MB in size. It is expected that all users will gradually receive the update over the air but keen users can always head to Settings > Software updates > Download and install to manually check for the update.

Launched in September 2019, Samsung Galaxy M10s sports a 6.40-inch HD+ Infinity-V Super AMOLED display. Under the hood, it features an octa-core Exynos 7884B SoC paired with 3GB of RAM and 32GB of inbuilt storage, which users can expand via microSD card (up to 512GB).

Google Pixel 5a May Be Launched in August: Report