Samsung is the leading smartphone seller in Russia. 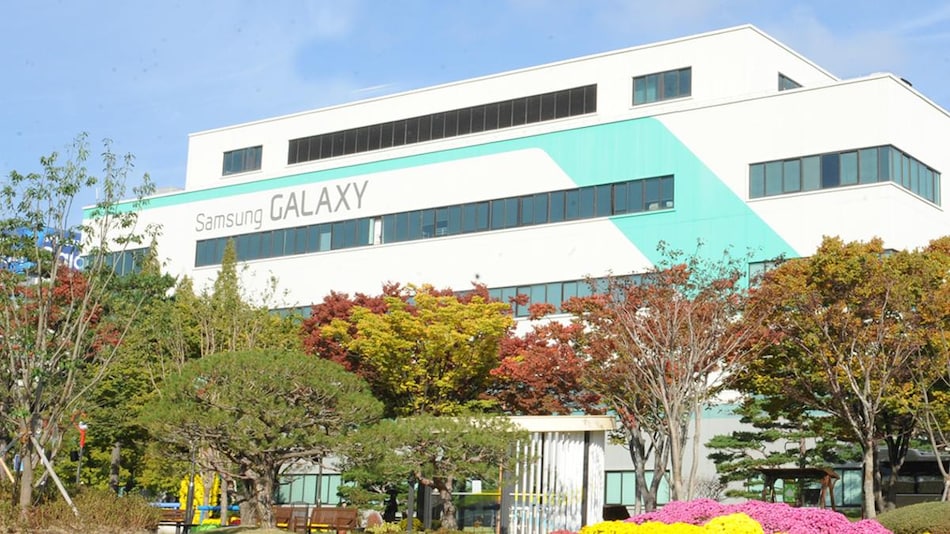 Samsung has suspended shipments to Russia over "geopolitical developments", the firm said Saturday, as major firms including Apple cut ties with the country over its invasion of Ukraine.

The South Korean tech giant is the world's biggest memory chip maker and the leading smartphone seller in Russia.

"Due to current geopolitical developments, shipments to Russia have been suspended," Samsung said in a statement.

"We continue to actively monitor this complex situation to determine our next steps."

The decision comes as Western governments, sporting organisations and big companies cut Russia off and deal it punishing sanctions over the internationally condemned attack on its neighbour.

Sales of semiconductors in Russia, in turn, accounted for less than 0.1 percent of Samsung's profits, according to a report by Hana Financial Investment.

South Korea, a key US security ally, also this week announced it would block financial transactions with major Russian banks and their subsidiaries subject to US sanctions.

11 Reasons Why Redmi Note 11 Pro Series Should Be Your Next Add to Cart
Ukraine Crisis: US Firm Cogent Cutting Internet Services to Russia