Samsung’s One UI 4.1 was launched with Galaxy S22 smartphones. 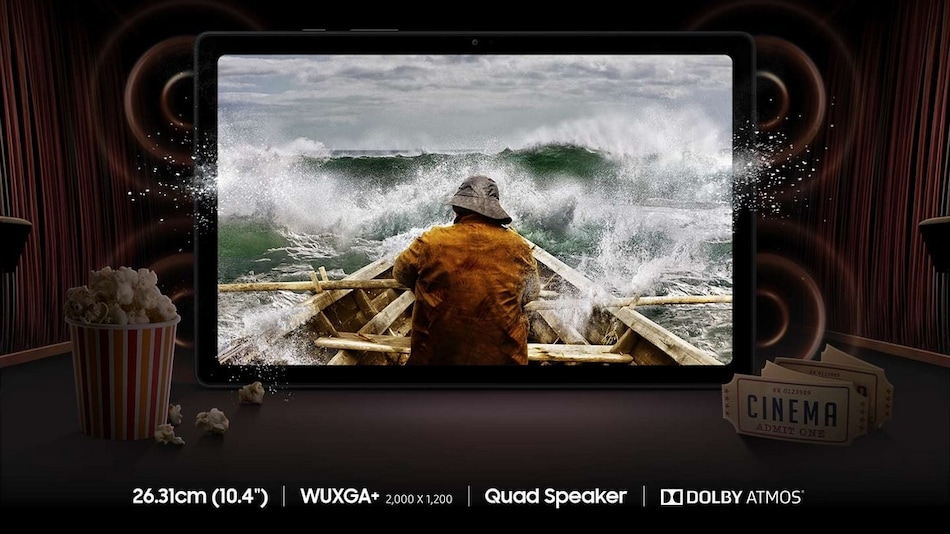 Both devices are getting update in various European countries

Samsung Galaxy Tab A7 tablet (2020 model with 10.4-inch display) and Galaxy XCover 5 rugged smartphone from the South Korean company are getting Android 12-based OneUI 4.1 update in various European countries, as per two separate reports. The Samsung Galaxy Tab A7 is getting the June 2022 Android security patch and the Galaxy XCover 5 is receiving the May 2022 Android security update. The tablet was launched running Android 10 in 2020, and the phone made its debut with Android 11 in 2021 in select markets.

The Samsung Galaxy Tab A7 tablet's LTE version is getting the update, which has firmware number T505XXU3CVE7, reports SamMobile. The report says that users of the tablet in Austria, Baltic, Bulgaria, France, Germany, Greece, Hungary, Italy, Luxembourg, Nordic countries, Poland, Portugal, Romania, Slovakia, Slovenia, Spain, Southeast Europe, Switzerland, the Czech Republic, the Netherlands, and the UK are getting the update. The Samsung tablets purchased in other markets should also be getting the update soon.

When it comes to the Samsung Galaxy XCover 5, SamMobile says in a report that the update for the rugged smartphone has firmware number G525FXXU5BVE5. Apart from bringing the May 2022 Android security, the update also fixes about 80 vulnerabilities in the handset that was launched in select markets.

If you are an owner of any of the above mentioned devices, and haven't got a notification to download and install the update yet, you can go to Settings > Software update > Download and Install to manually update your handset.

Samsung's One UI 4.1 brings along a bunch of improvements. There is a Smart Calendar that reads dates from all messaging apps and allows for an easier input in the actual Calendar app. First launched with the Galaxy S22 series of smartphones earlier this year, the update also comes with RAM Plus — a feature that allows users to expand their available memory by 4GB. One UI 4.1 will offer a choice of four options between 2GB and 8GB.