Samsung Galaxy Tab A7 Lite Gets Android 12-Based One UI 4.1 Update: All Details

Samsung Galaxy Tab A7 Lite owners in Hong Kong and Germany are curently receiving an update to One UI 4.1, which is based on Android 12. 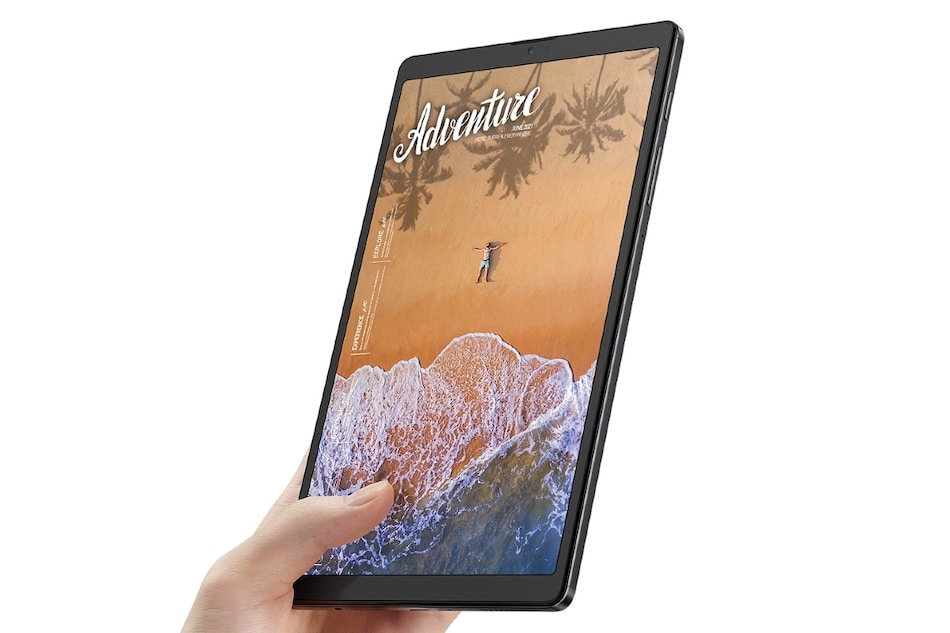 Samsung Galaxy Tab A7 Lite, which debuted last year with One UI 3.1 built on top of Android 11, has been updated to Android 12-based One UI 4.1. According to a report, along with the July 2022 Android security patch, the new update gives the Galaxy Tab A7 Lite a revamped user interface and the typical Android 12 and One UI 4.1 features.

The Galaxy Tab A7 Lite with model code SM-T225 is receiving the firmware, which has the version number T225XXU1BVGB, in Hong Kong and Germany, as per GSMArena. The tablet was launched last year, alongside the Samsung Galaxy Tab S7 FE.

The rollout could include further models and areas at a later stage, while users may manually check for the Android 12 update on their Galaxy Tab A7 Lite through the Settings app, if they reside in Germany or Hong Kong and haven't yet received it, according to the report.

Launched last year, the Samsung Galaxy Tab A7 Lite runs on Android 11-based One UI 3.1, which has been updated to One UI 4.1.

It sports an 8.7-inch WXGA (1,340x800 pixels) TFT display, and is powered by an unnamed octa-core SoC, 3GB of RAM, and 32GB of onboard storage that is expandable via microSD card (up to 1TB). The tablet is equipped with an 8-megapixel camera on the back and a 2-megapixel selfie shooter at the front.

Connectivity options on the Galaxy Tab A7 Lite include LTE (optional), Wi-Fi, Bluetooth v5, GPS, 3.5mm headphone jack, and a USB Type-C port. Sensors onboard include an accelerometer, compass, and an ambient light sensor. The tablet packs a 5,100mAh battery with support for 15W fast charging, while the charger is sold separately.

The Galaxy Tab A7 Lite comes with dual stereo speakers with Dolby Audio. In terms of dimensions, the tablet measures 212.5x124.7x8.0mm and weighs 366 grams for the Wi-Fi model and 371 grams for the LTE model.

5G Services to Be Rolled Out in a Month, Development of Indigenous 6G Stack in Progress, MoS Telecom Says