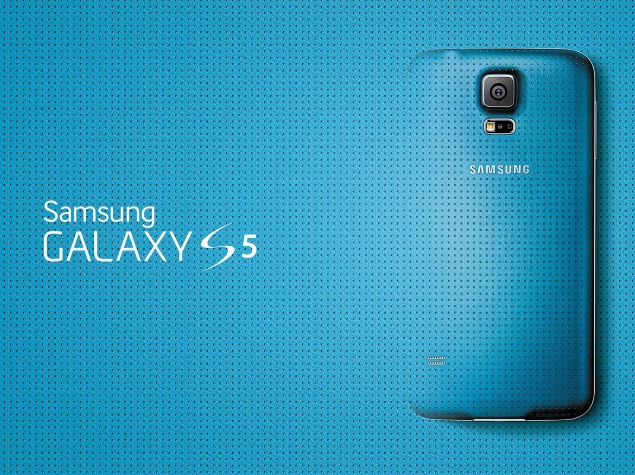 Soon after the update rolled out, users began reporting various bugs in the final Android 5.0 Lollipop build for the Samsung Galaxy S5. This even led the company to pause the Android Lollipop update in European regions for a major period. Samsung Norway back in March while replying a user on Facebook had confirmed that the update caused various bugs.

It said, "Our engineers are currently sending out micro updates to help resolve any issues caused by the update. Thanks for your patience." The company was replying to a Galaxy S5 user who wanted to know when Samsung is releasing Android 5.0.1 update for the 2014 flagship. The Twitter user's query read, "When is the 5.0.1 update coming out for Galaxy S5, I've had nothing but problems since I bought the phone in January!!!"

A recent Android Lollipop issue reported by a Verizon Wireless consumer using the Galaxy S5 on Discussions pagenotes, "I just updated my Samsung S5 to [Android] Lollipop 5.0 two days ago. Now the heart rate monitor light comes on anytime the screen is on and something is near it or it is sitting face up on the desk. The Wi-Fi also is constantly scanning and changing networks. The phone also went into cool down mode today and the battery is draining from a complete charge in 6 hours with little use."

Despite Samsung promising micro-updates coming soon for the Galaxy S5 though the South Korean is yet to list the issues affecting various users updating to Android 5.0 Lollipop.

Facebook Opens Internet.org to Developers in a Bid to Address Net Neutrality Concerns
TomTom Says Its Maps Destined for Use in Self-Driving Cars