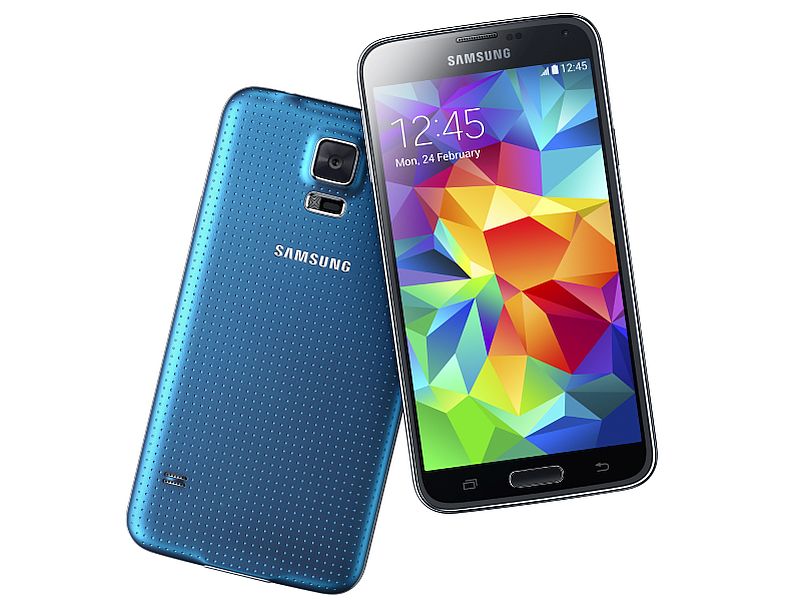 Many Samsung Galaxy S5 users in South Korea report (via Sammobile) they have started receiving the new update over-the-air (OTA). So far there has been no word from Samsung on the rollout of Marshmallow update for the Galaxy S5. We can expect the update to be available in more regions soon. According to the report, the update for the Galaxy S5 brings Marshmallow OS apart from regular bug fixes, stability improvements, and speed optimisations.

To refresh on some of the features of Android 6.0 Marshmallow (previously just Android M) include revamped app permissions; Google Now on Tap feature; new Chrome feature that will change the Web experience for Android users; new ways to handle Web links; Android Pay mobile payment system is now official with Android M; new fingerprint APIs for developers to add into their apps, New Silent feature for sound and vibrate mode as well as a 'Do Not Disturb' mode to block all sounds or only alarms and notifications, and battery saver features called Doze that will make Android devices smart about managing power. Some of the other additions include new RAM manager, adoptable storage devices, new app drawer, auto backup, and restore for apps.

Samsung apart from the Marshmallow update for the Galaxy S6 series last month also added some enhancements for the dual-edge display smartphone. The update added enhanced edge screen and new edge features for the Samsung Galaxy S6 Edge. After the update, users could widen the edge panel from 260 pixels to 550 pixels, enabling more content to be displayed. Users will be able to customise up to nine panels including the People edge and Apps edge panels.