Samsung Galaxy Z Fold 4 is expected to be launched in August 2022. 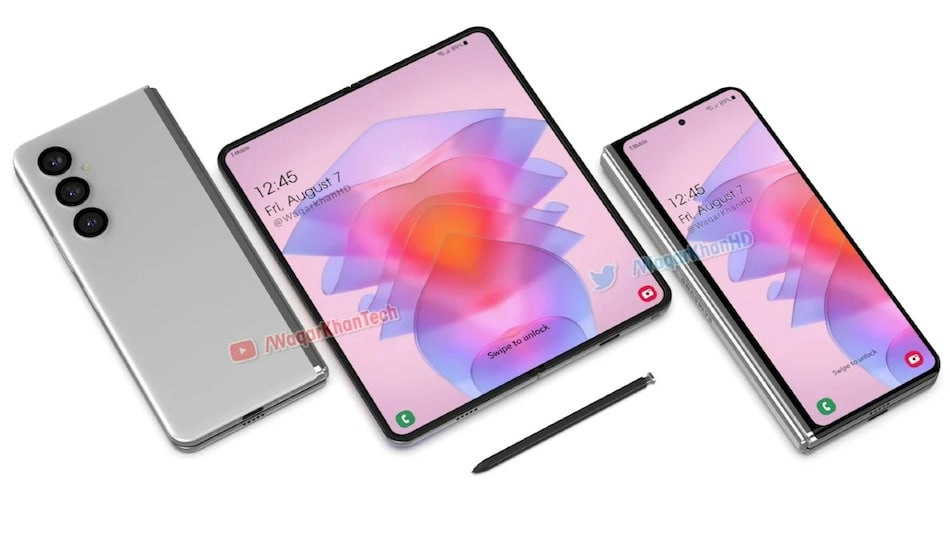 According to a tweet shared by tipster Mukul Agarwal, Samsung has begun mass producing the S Pen for the Galaxy Z Fold 4 in various European and Asian regions. There is still no information regarding which models of the S Pen will be compatible with this new foldable smartphone.

The Galaxy Z Fold might even feature a new and improved hinge. Leaks have hinted at this flagship featuring a single hinge design. The new design is believed to utilise fewer moving parts for improved durability. The new hinge is expected to make the phone slimmer and lighter than its predecessors.