Sony Xperia Ace III is currently only available to pre-order in Japan. 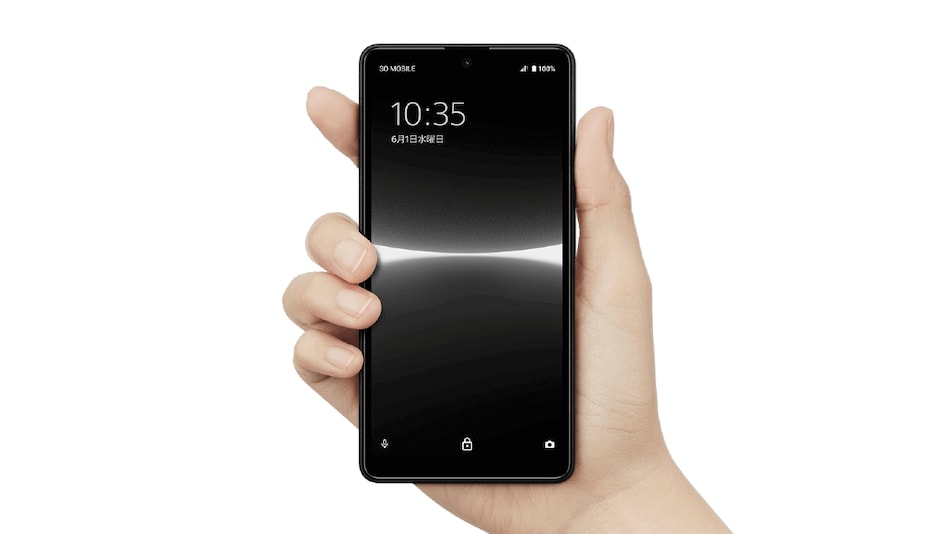 The Sony Xperia Ace III sports a 5.5-inch display with an HD+ resolution

The Sony Xperia Ace III is currently only available to pre-order in Japan and will go on sale by mid-June. It only has a 4GB RAM + 64GB onboard storage variant which is priced at JPY 34,408 (roughly Rs. 20,500). Sony has launched this smartphone in four colour options — Black, Blue, Brick Orange, and Grey.

As we mentioned earlier, the Sony Xperia Ace III packs a Snapdragon 480 5G SoC under the hood. It runs on Android 12 with no skin on top. The Sony Xperia Ace III has a 5.5-inch HD+ display with a waterdrop-style notch for storing the front camera. The display is protected by Corning Gorilla Glass Victus. It features a 13-megapixel primary camera on the back with an f/1.8 aperture. There is also a 5-megapixel selfie camera with an f/2.2 aperture. The cameras feature auto HDR technology that allows you to capture bright photos even with backlighting.

The Xperia Ace III is 69x140x8.9mm in dimensions and weighs about 162 grams. It is designed to offer IP68 rated water and dust resistance. The handset sports a fingerprint sensor mounted on the right side. There is also a USB Type-C port and a 3.5mm audio jack. Its LDAC codec support enables you to listen to high-resolution audio via wired or wireless headphones. It also offers Bluetooth v5.1 and NFC wireless connectivity options.