Vivo has also teased the design and colour variants of the Vivo Pad tablet. 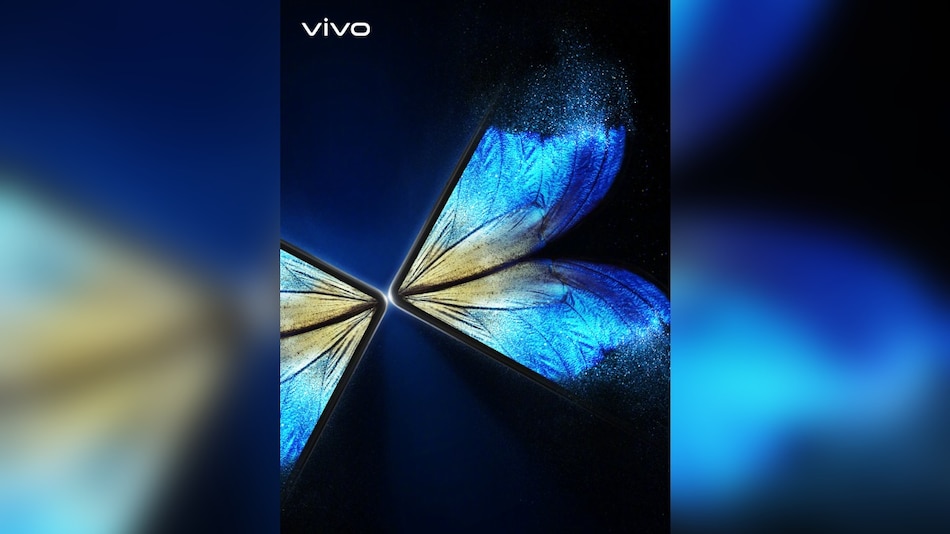 Vivo X Fold launch date has been set for April 11 in China, Vivo has announced via a post on Weibo. The Chinese company has also shared a teaser image and a short clip of its first foldable phone. Apart from the foldable phone, Vivo has also revealed the design and colour options of the Vivo Pad in a series of images. While Vivo hasn't confirmed it yet, previous reports have suggested that Vivo Pad and Vivo X Note will also debut alongside Vivo X Fold.

As per the a post on Weibo, Vivo X Fold will sport a “folding screen 2.0”. The video in the post also hints that Vivo's first foldable phone will get a curved outer display. As per a report, the phone could pack a 6.5-inch AMOLED primary display and an 8-inch foldable AMOLED panel. It is speculated to feature quad rear cameras, and a 4,600mAh battery.

Meanwhile, in another post shared over the weekend on Weibo, Vivo teased Vivo Pad's design and colour options via a string of images. As per the post, the tablet will be offered in Deep Space Gray and Sky Blue colours and will have an “all-metal design”. The “thin and light” device is aimed for use in “office, [for] entertainment, and online classes”. The images also show that the tablet can be attached to a keyboard and will offer support for stylus pen.

In another Vivo X Fold- and Vivo Pad-related development, the configurations of both these devices have been tipped. A post on Weibo says that the Vivo X Fold foldable smartphone could be offered with 12GB of RAM alongside 256GB or 512GB storage options. It is tipped to launch in Blue and Orange colours. Vivo Pad could be launched with 8GB of RAM alongside 128GB/ 256GB storage options in Blue and Grey colour options.