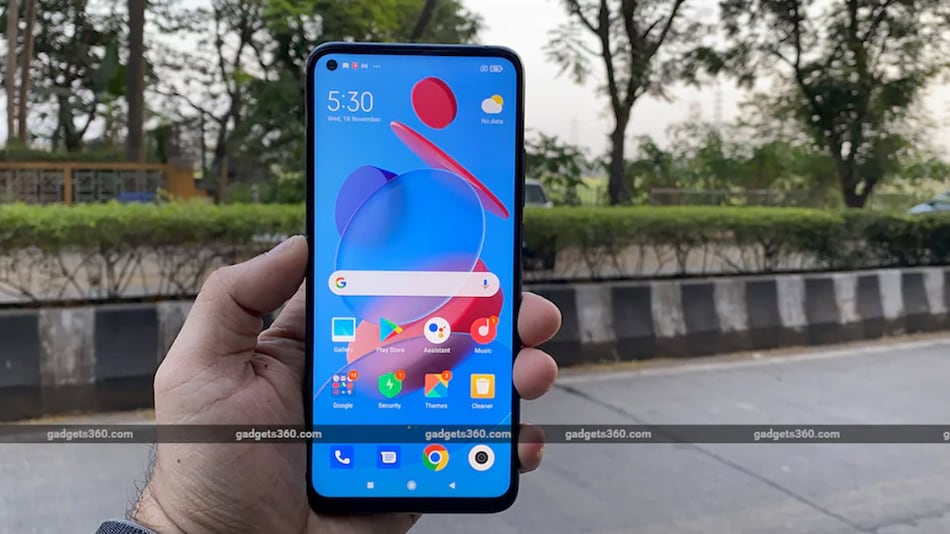 Xiaomi Mi 10T and Mi 10T Pro smartphones are getting Android 11 update in India, as per reports. Both the Xiaomi smartphones were launched with MIUI 12 based on Android 10. The Android 11 update comes along with January 2021 Android security patch. Both Mi 10T and Mi 10T Pro are powered by the octa-core Qualcomm Snapdragon 865 SoC and come with a triple rear camera setup. The phones also feature displays with high refresh rate and come with up to 8GB of RAM paired with 128GB storage.

As seen in user reports on Twitter and as spotted by XDA Developers, the Mi 10T and Mi 10T Pro are receiving their MIUI 12.1.1.1 Android 11-based update in India, with build number 12.1.1.0 RJDINXM and weighing 2.8GB. Apart from Android 11, the over-the-air (OTA) update brings the January 2021 Android security patch to increase the system security. The report adds the update is currently in beta stable form, which is Xiaomi-speak for a soak test of the stable update with a limited number of users before a final rollout.

Both the phones by Xiaomi were launched with MIUI 12 on top of Android 10.

Both smartphones are similar to each other with the major difference being the camera setup. The dual-SIM (Nano) Mi 10T and Mi 10T Pro feature a 6.67-inch full-HD+ (1,080x2,400 pixels) display with a 20:9 aspect ratio, a 144Hz refresh rate, and Corning Gorilla Glass 5 protection. The phones have Qualcomm Snapdragon 865 SoC under the hood, and up to 8GB of LPDDR5 RAM paired with 128GB storage.

The Mi 10T and the Mi 10T Pro connectivity options include 5G, 4G LTE, Wi-Fi 6, Bluetooth v5.1, and a USB Type-C port. There is a side-mounted fingerprint sensor and a 5,000mAh battery that supports 33W fast charging on both phones.

Nearly 900,000 New Podcasts Launched Worldwide in 2020, Triple From the Year Before: Study