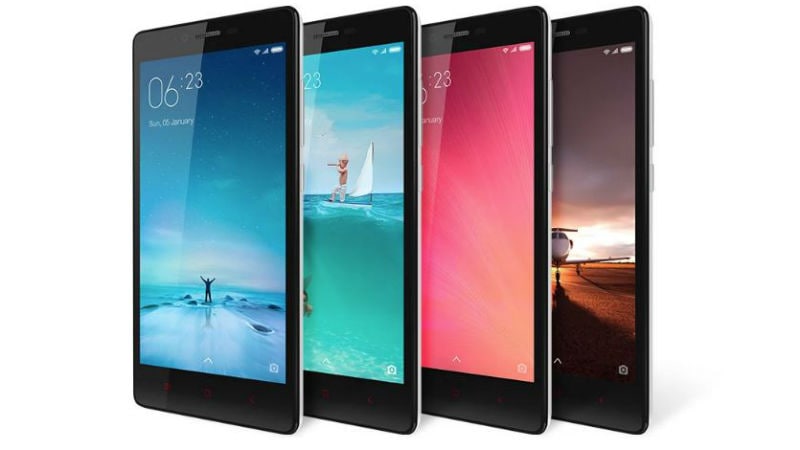 Xiaomi Redmi Note has finally received MIUI 9 through a new MIUI 9.2 version, as per user reports. Xiaomi had started rolling out MIUI 9.2 as its latest global MIUI ROM for all its smartphones running MIUI 9 earlier this month. Now, the MIUI 9.2 update is available for both the Xioami Redmi Note and Xiaomi Redmi Note Prime, launched in 2014 and 2015 respectively.

In the latest update, there is an upgraded Security app with the ability to conduct virus and payment scans. The MIUI 9 update also brings in an improved layout and readability feature for contacts search, better blocklist rules with separated rules for every SIM card, a switch to turn Battery saver automatically when the smartphone is charged, new display formats for updating logs in Updater app, and an option to search for apps in Dual apps settings.

Other key changes include, Mi Mover app now supports data migration restarting, protection from unintentional tapping, Add to Favourites icon adjustments, cleaner removes empty folders better, and overall simplification of the user interface. You can check the availability of the new MIUI update on your Redmi Note 3 by going to Settings > About phone > System update.

It is interesting to note that Xiaomi is introducing its latest MIUI ROM on its older smartphones. Xiaomi Redmi 1S, one of the first Redmi budget smartphones to launch in India, is also receiving MIUI 9 update. Even the Redmi Note 3 also started getting the new MIUI 9.2 version.