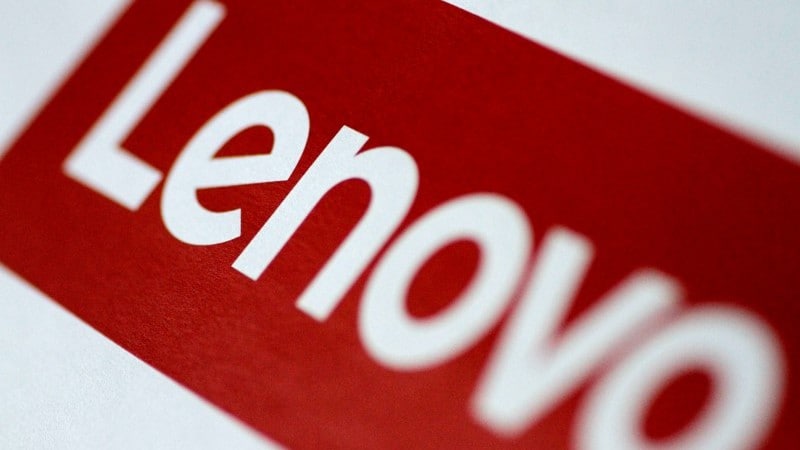 Red Hat and Lenovo Group are giving away free patents to any startup that joins a group of more than 200 companies devoted to keeping its members and their patents out of court.

It's a carrot to entice startup companies to join the LOT Network, a non-profit created by Google and Canon four years ago to combat litigation by patent assertion companies, known derisively as "trolls," that don't make any products but seek royalties by challenging patents. By joining LOT, a company agrees that if they sell patents to such firms, all group members will have a free licence to them.

"You're binding yourself to the mast and saying 'I'm not going to give in to the siren song of trolls,"' said Ira Blumberg, vice president of intellectual property and litigation for Lenovo.

The goal is to avoid or at least limit a repeat of what happened when the dot.com bubble burst nearly two decades ago. That left firms in bankruptcy court with little of value other than their patents, which were sucked up by speculators in hopes they would be tickets to big bucks. It contributed to a 47 percent increase in the number of patent complaints filed in the US from 2000 to 2010.

While the number of suits is declining, it remains an issue for companies of all sizes, said Patrick McBride, senior director of patents for the Raleigh, North Carolina-based software company Red Hat.

"It is difficult to get a sufficient number of companies to coalesce around a single solution that will address the problem," McBride said. "There is a mesh of overlapping efforts and LOT is a significant player."

It's easy to attract larger companies, said Ken Seddon, chief executive officer of LOT, which stands for license on transfer. The group's members collectively own some 1.1 million patents and patent applications worldwide. That provides immunity from a fraction of the patents in force worldwide - more than 347,000 were issued last year in the US alone.

Automakers including Ford and General Motors that are using more electronics in their vehicles joined as part of an overall strategy to eliminate the type of patent wars that engulfed the smartphone industry. Retailers like Bed Bath & Beyond and J.C. Penney get sued a lot over products they sell so it's cost-effective to eliminate at least some potential threats.

Of the 224 members, about 75 count as startups and Seddon said he's trying to increase that number. Investors in smaller companies may be wary of locking up patents in the future, fearing it will reduce their value, and may question the benefit of a group founded by large patent owners like Google and Canon.

Seddon's pitch includes the free patents, no cost membership for companies with less than $25 million in annual revenue or financing, and an opportunity to network.

Limiting litigation is a concern of small companies focused on building their brand, said Alexandra Sepulveda, vice president of legal at Udemy, a seven-year-old company that sells education videos taught by people with work-life experience.

"For any startup that gets to the success we have - everybody comes out of the woodwork," she said of the company's decision to join LOT a year ago. "The last place you want to be is in front of your board answering questions about why you didn't put preventative measures in place."

As for the prospect of devaluing patents, Seddon points to the harsh reality that many aren't as valuable as they used to be. A series of court rulings over the past 15 years have made it easier to invalidate patents, harder to get orders to block sales of products that infringe patents, and limited how damages are calculated.

"The last thing in the world you want your business model to fall on is that 'If things fall apart we can sell the patents,"' McBride said. "In general it's not any way to get a return on the investment."

McBride said Red Hat is participating in part to create "positive mojo" with software engineers who are leery of software patents.

Lenovo is shedding unneeded patents as a cost-saving measure to avoid paying maintenance fees. Blumberg said the company's options were to either let them fall into the public domain or donate them - there was no thought to sell them like other big companies have done.

The network will select a group of patents to present to a potential member, who will get to choose three that they'll own with the ability to do anything they want with them. Both McBride and Blumberg said they won't be cast-offs that have no real value to anyone.

"The startups don't get to go to my library and get my best books," he said. "Basically everything's a lottery ticket. You come up with an invention and you think it's going to be wildly successful but nobody is a crystal ball. Sometimes by the time the patent issues, you're not in that business anymore."

In addition to Red Hat and Lenovo, the group has received patents from SAP SE and promises from four other companies, Seddon said. Google had a program in 2015 to offer two of its patents to startups that joined LOT, but it was far more restrictive.

"We want to avoid a situation where the startups that fail won't be turned into a black market weapon," Blumberg said.