How Amazon Alexa Continues to Learn About India

Alexa, what is this week's Orbital podcast about? “It me!” 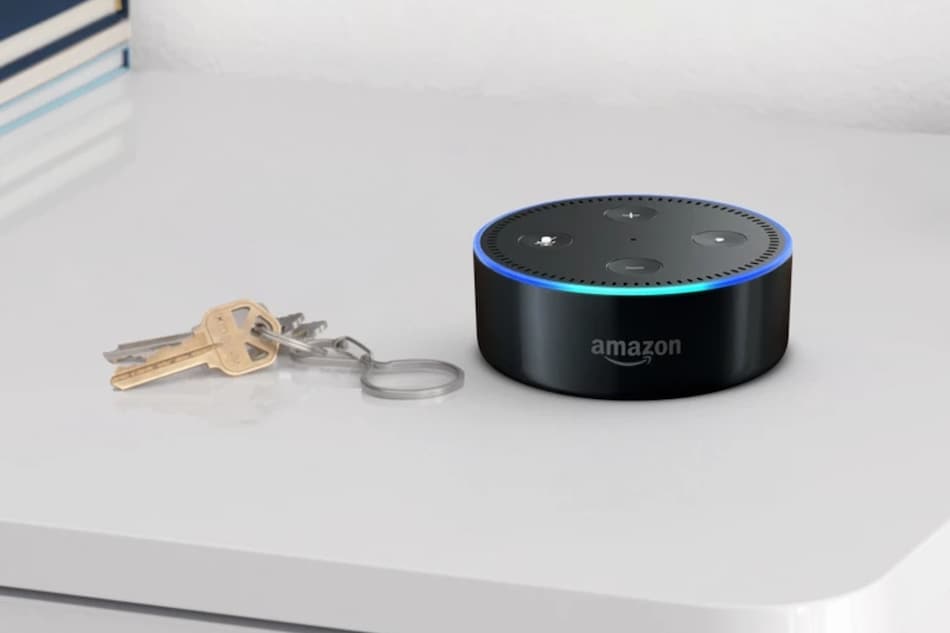 Amazon Alexa has been in India for over four years now. The voice assistant, which initially debuted on Amazon Echo speakers, is currently available across a range of third-party devices including smart TVs, smartphones, and wearables such as smartwatches, as well as truly wireless stereo (TWS) earbuds and headphones. And of course, there are Amazon's own Echo devices. Although Alexa kicked off its journey in India only in English, it has gradually started understanding Hindi and Hinglish — a blend of Hindi and English — that is popular across the country.

On this week's episode of Gadgets 360 podcast Orbital, host Akhil Arora speaks with Dilip RS, the Country Manager for Alexa Skills and Voice Services at Amazon India, to understand the journey of Alexa in the country. The conversation is joined by Gadgets 360 audio expert Ali Pardiwala, who has reviewed a number of Alexa-integrated devices.

Amazon formally introduced Alexa to India through the first family of Echo speakers back in October 2017. The Echo range was initially invite-only, and made available to all customers in February 2018. However, shortly after the initial Echo series, the voice assistant expanded in the country through third-party devices including speakers from Logitech and Harman Kardon and a Moto Mod for Motorola phones.

Before the formal debut of Alexa in India, scores of early adopters in the country — including our host — were testing out the experience by getting Echo speakers from outside the country. But the official launch helped Amazon to get a vast range of datasets to polish localisation. Dilip tells us that Alexa now understands both Hindi and English words, as well as a multilingual mode in which you can interact with the voice assistant in both languages simultaneously.

"People who speak to Alexa in Hindi, they actually have a 50 percent higher range of questions," he notes.

In 2018, Amazon introduced a skill called Cleo that helped Alexa learn Hindi and other Indian languages directly from users. The engineering team at Amazon later built a bilingual Automatic Speech Recognition (ASR) system that enabled Alexa to understand Hindi and English words at the same time. The system also includes slots to incorporate content from multiple Indian languages in Telugu, Tamil, and Marathi, Dilip tells us in the conversation.

"Alexa has to truly understand what the customer is intending in which language and even respond back in that," he adds.

Dilip also reveals that over the last four years, Echo devices have expanded their reach to almost 85 percent of pin codes in the country. These are no longer limited to some metros, but available in cities such as Kanpur, Uttar Pradesh and Bundi, Rajasthan.

In addition to its regular consumers, Amazon is seeing government school teachers in India using Alexa-powered Echo or third-party devices in their classrooms to have their students interact more freely and improve their diction. Dilip says: "The kids are asking questions that they're not comfortable asking their teachers. Their attendance rates went up in school."

We also talk about the privacy side of things and how Alexa works even in areas where Internet connectivity is not at par with metro cities. You can listen to all this and more by hitting the play button on the Spotify player embedded above.

New Orbital episodes release every Friday. Make sure to tune in each week.

GoPro Volta, Battery and Camera Control Grip, to Go on Sale on May 16: Price, Specifications