Can Realme Beat the Competition With Its Latest Launches: A Deep Dive Into What They Offer 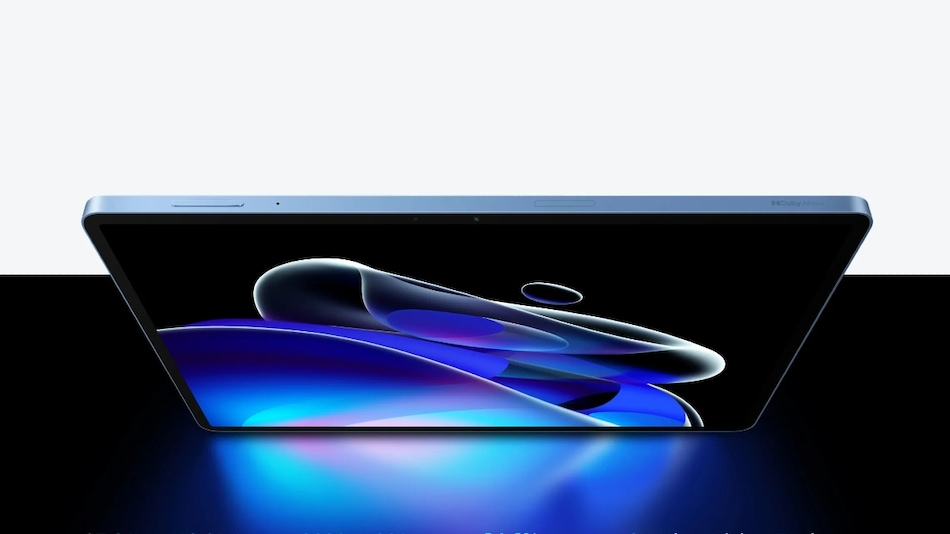 Realme Buds Air 3 Neo, Realme Watch 3, and Realme Pad X were launched in India recently. The Realme Buds Air 3 Neo TWS earphones have support for Dolby Atmos audio and the Realme Watch 3 comes with Bluetooth calling functionality. The wearable also gets a blood oxygen saturation (SpO2) monitor, IP68 rating, and is claimed to have a battery life of up to 7 days when in use. It is certified to be dust and water-resistant with an IP68 rating. The Realme Pad X is the first tablet from the Chinese company to offer 5G connectivity.

Starting with the Realme Buds Air 3 Neo (in ascending order of price), the TWS earphones are a watered-down version of the Realme Buds Air 3. Ali says that the highlighting difference between the two models is the absence of the active Noise cancellation (ANC) feature of the Buds Air 3 Neo. But largely, they are quite similar to each other. Roydon further highlights that there is a pretty narrow field for OEMs to play in this segment and, hence, the companies are putting in a lot of technology at this price point. Having said that, the TWS in this price range probably don't have a dominant use case.

Coming to the Realme Watch 3, the wearable is a pretty basic smartwatch and goes against the likes of offerings by Noise, Boat, and Amazfit. Ali goes on to say that this smartwatch is not a smartwatch per say and "essentially" a screen on your wrist and a notifier where you can read all your WhatsApp messages without having to pull out your phone from the pocket. However, the Bluetooth calling feature – a trend of 2022 smartwatches – is an added advantage. Ali says that the feature pretty much works in a similar way as a Bluetooth speaker would.

The Realme Pad X is the last product of the discussion. It is in direct competition with Xiaomi Pad 5. Realme is also offering Realme Pencil and a QWERTY keyboard cover as optional accessories. As per Roydon, a tablet for Rs. 20,000 price point that has an 11-inch screen and 5G connectivity "is not a bad deal." The Realme Pad X price in India starts at Rs. 19,999 for the base 4GB RAM + 64GB storage model which offers Wi-Fi connectivity. The 5G model is priced at Rs. 25,999. There is also the 6GB RAM + 128GB variant with 5G connectivity costs Rs. 27,999.

For more detail on each of those aspects, listen to our episode by hitting the play button on the Spotify player embedded above.

New Orbital episodes drop every Friday. Don't forget to follow the Gadgets 360 podcast wherever you're listening. Please also rate us and leave a review.