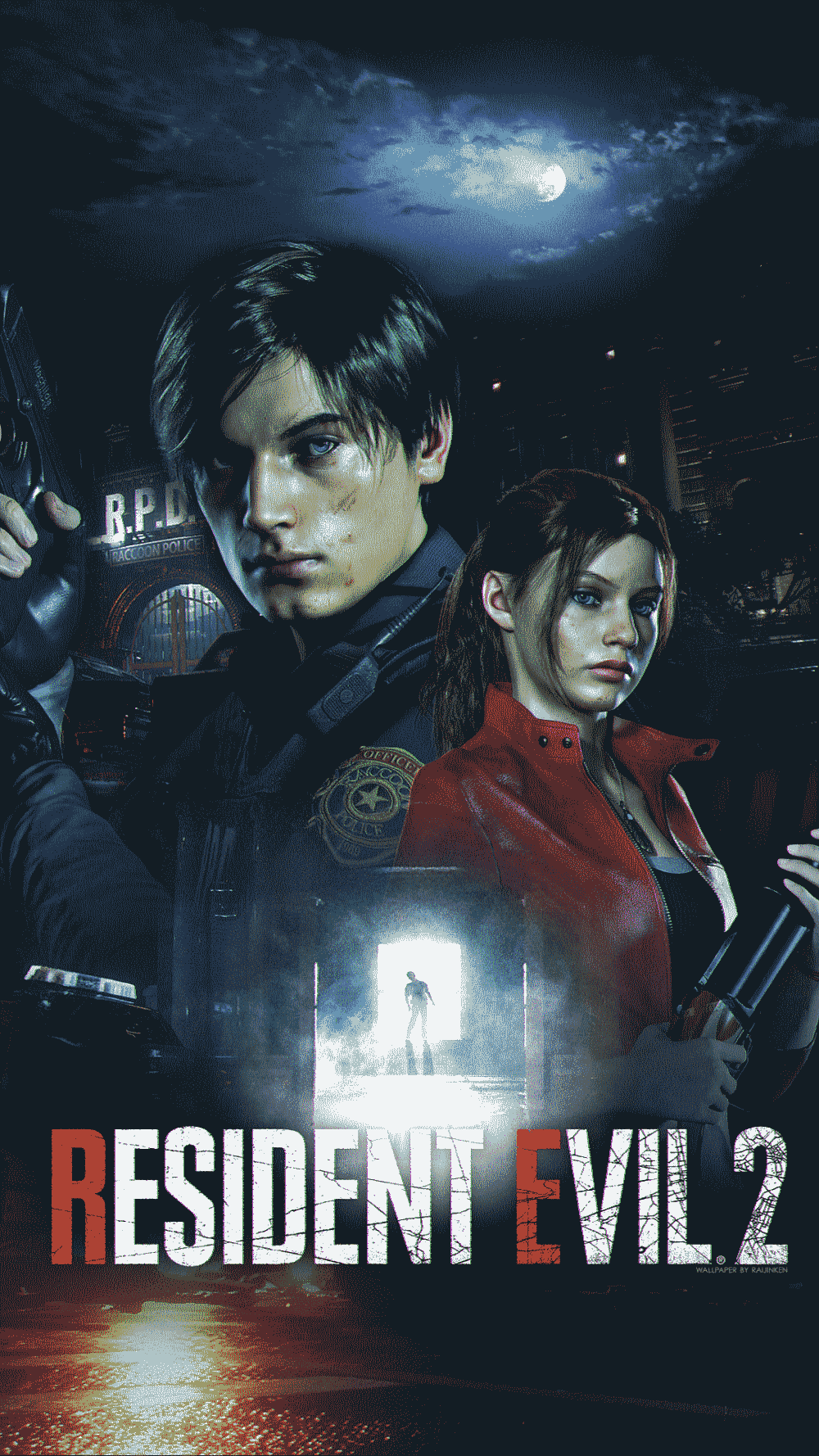 Resident Evil 2 isn't just the title of the original PS1 game that released in 1998. It's also what Capcom calls the 2019 reimagining of the classic. After an all too short Resident Evil 2 demo that released nearly two weeks ago, we've finally been able to play the full game on PS4 Pro and Xbox One X. Is there more to Resident Evil 2 than its masterful demo? Or is it a missed opportunity at utilising Capcom's stellar RE Engine tech for something new? Here's what you need to know.

The Great Ace Attorney Chronicles
OR