Nothing Phone 1 will come with a dual camera setup with a 50-megapixel Sony IMX766 primary sensor. 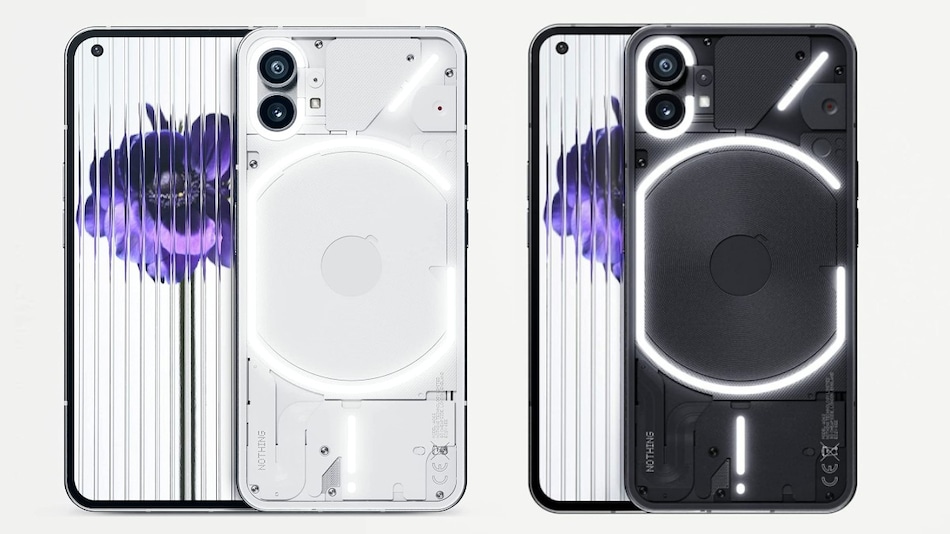 Nothing Phone 1 camera specifications and samples have been officially teased ahead of its launch on July 12. Meanwhile, new high-quality renders of the phone have also surfaced online. The Phone 1 will come with a dual camera setup with a 50-megapixel Sony IMX766 primary sensor. The leaked renders show the colour variants and the design of the upcoming smartphone from Nothing. The phone is believed to be a mid-range offering that might cost somewhere between Rs. 30,000 to Rs. 40,000. The Phone 1 was recently reported to feature an under-display fingerprint sensor. The handset has also been confirmed to come without a charger.

The official specifications and samples of the Nothing Phone 1 camera setup was shared by the company via a blog post. As mentioned earlier, the Phone 1 will feature a dual camera setup. The handset will sport a 50-megapixel Sony IMX766 primary camera with 1/1.56-inch sensor size and f/1.88 aperture along with an ultra wide angle camera with a 114° field of view. The phone also supports optical image stabilisation (OIS) and electronic image stabilisation (EIS). Phone 1 will be capable of recording 10-bit colour videos and can ‘capture one billion colours', according to the company.

Official looking renders of the Nothing Phone 1 were also leaked by reliable tipster Evan Blass on Twitter. The renders show the Black and White colour options for the smartphone. The renders also indicated that the handset from Nothing will sport a metal chassis. The power button of the Nothing Phone 1 is said to be located on the right edge while the left edge will house volume rockers.

To recall, Nothing Phone 1 is set for its global debut on July 12 and the handset might cost somewhere between Rs. 30,000 to Rs. 40,000 in India. Earlier reports have also reported an under-display fingerprint sensor, which is now believed to be an ultrasonic one. The phone is also said to come without a charger.

Nothing founder Carl Pei confirmed that the Nothing Phone 1 will feature a Snapdragon 778G+ SoC. It will house a 50-megapixel dual rear camera setup. The smartphone is tipped to sport a 6.55-inch OLED display with support for up to a 120Hz adaptive refresh rate. Furthermore, the display and the rear panel could be protected by Gorilla Glass. The handset is said to run on Android 12 and will have an LED notification system known as the Glyph interface.