Elon Musk: Gigafactory in India Would Probably Make Sense in the Long Term 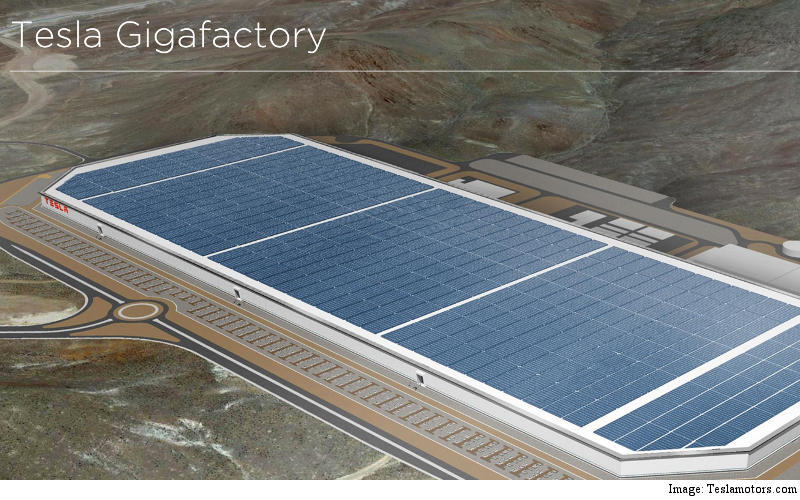 Taking a long-term view of his business, Tesla Motors CEO Elon Musk tweeted Monday that it makes sense for the company to start its manufacturing operations with Gigafactory installations in Europe, China, and India due to high demand for its batteries.

@GangsOfGtown Given high local demand, a Gigafactory in India would probably make sense in the long term.

Prime Minister Narendra Modi has reiterated his commitment to realise the vision of 175 Gigawatts of clean energy by 2022 for the country, and the Gigafactory could help meet those goals.

After touring the American automotive company's campus, in September, he had expressed interest in using Tesla's power storage technologies and its applications in rural areas.

Tesla's Gigafactory, based in Nevada, USA is expected to begin production by 2017, and reach full capacity by 2020. At full production strength, the Gigafactory will produce more lithium-ion batteries annually than were produced worldwide in 2013.