Maezawa is also set to become the first private passenger on the SpaceX Moon mission and has begun searching for eight people to join him. 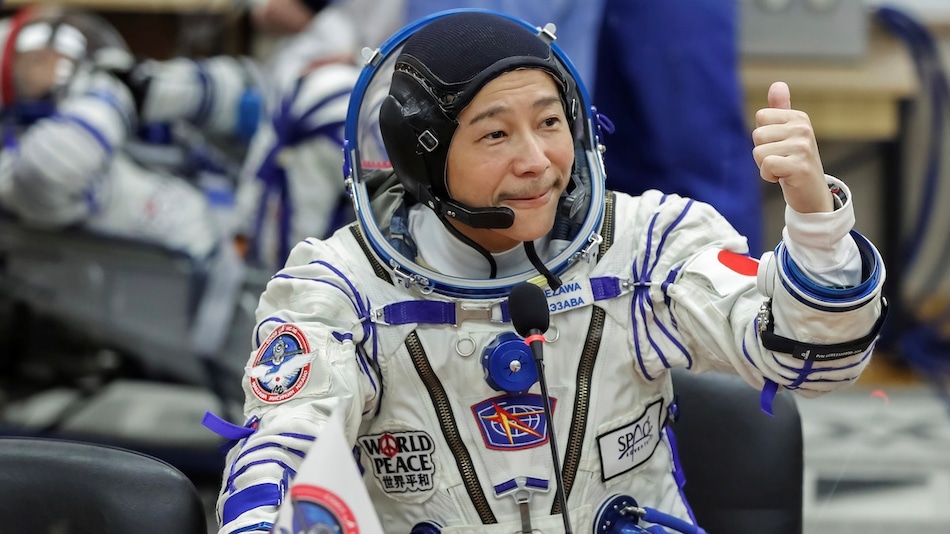 Japanese billionaire Yusaku Maezawa set out to became the first space tourist in more than a decade to travel to the International Space Station (ISS) when he blasted off on Wednesday, a voyage he sees as a dry run for his planned trip around the moon with Elon Musk's SpaceX in 2023.

The 46-year-old fashion magnate and art collector successfully launched from the Baikonur cosmodrome in Kazakhstan along with his assistant Yozo Hirano, who will document the journey, as well as Russian cosmonaut Alexander Misurkin.

Maezawa, a space enthusiast who has been training for the journey for months, has become a household name in Japan thanks to his penchant for private jets, celebrity girlfriends and cash giveaways to Twitter followers, in a country known for its conformist corporate culture.

Maezawa plans to upload footage of his flight to his YouTube channel, which has 795,000 followers. He has called on his supporters to give him 100 ideas of things to do in space, and said he plans to play badminton aboard the ISS.

The cost of Maezawa's trip was not disclosed but some reports have put the price tag for tourist space flights as high as $50 million (roughly Rs. 380 crore).

Maezawa is also set to become the first private passenger on the SpaceX moon trip and has begun searching for eight people to join him, requiring applicants to pass medical tests and an interview.