The findings of the trial showed that phobia symptoms in patients were reduced by 75 percent after the programme. 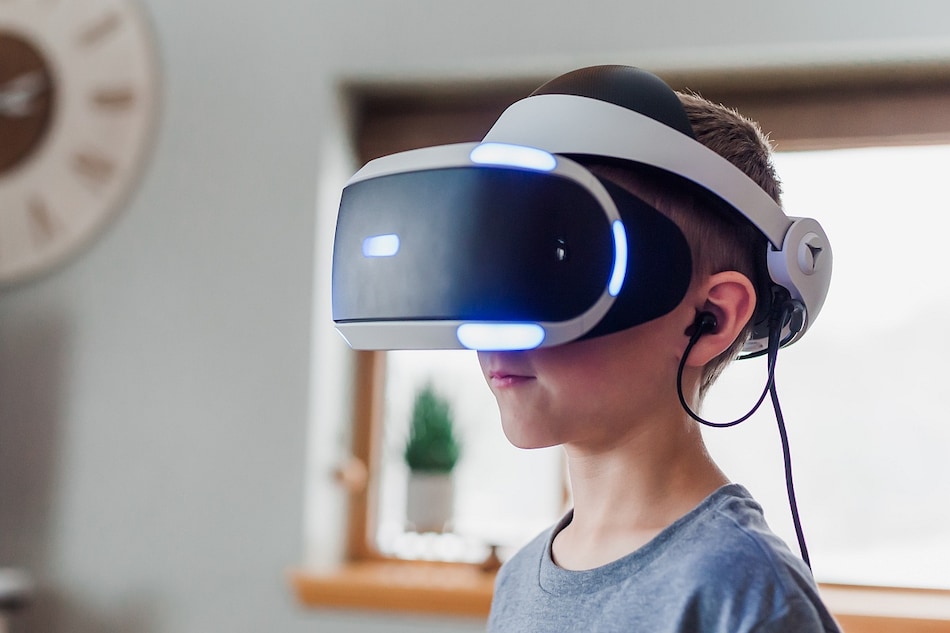 A virtual reality application trial conducted by the University of Otago, New Zealand, has shown promising results in reducing common phobias in participants. As part of the trial, patients with phobia were studied using a headset and a smartphone application treatment programme. It consists of a combination of virtual reality (VR) 360-degree exposure therapy and cognitive behavioural therapy (CBT). The six-week randomised and controlled trial was coducted on 129 people from May 2021 to December 2021.

All the participants were aged between 18 and 64 years and were afraid of heights, flying, needles, spiders, or dogs. They were made to download a fully self-guided smartphone application named oVRcome as part of the trial. The application offered an immersive experience to patients by pairing up with a headset.

“The oVRcome app involves what's called “exposure therapy”, a form of CBT exposing participants to their specific phobias in short bursts, to build up their tolerance to the phobia in a clinically-approved and controlled way,” said Cameron Lacey, Associate Professor at the Department of Psychological Medicine, who led the trial.

The findings of the trial, published in Australian and New Zealand Journal of Psychiatry, showed that the phobia symptoms in the patients were reduced by 75 percent after the programme. According to Lacey, participants with all five types of phobias witnessed improvements in the severity of their phobia over the course of the trial. The average severity score was found to have decreased from 28/40 to 7/40 in patients.

“Some participants reported significant progress in overcoming their phobias after the trial period, with one feeling confident enough to now book an overseas family holiday, another lining up for a COVID vaccine and another reporting they now felt confident not only knowing there was a spider in the house but that they could possibly remove it themselves,” shared Lacey.

The application programme consisted of standard CBT components including relaxation, psychoeducation, cognitive techniques, a relapse prevention model, and exposure through VR. Patients were allowed to select their own exposure levels through a large library of VR videos during the programme.

Researchers believe that the trial was the first of its kind as the application and headsets used were cost-effective and multiple phobias were tested at a time. The application shines hope on the possibility of creating home-based and convenient solutions for treating phobia.