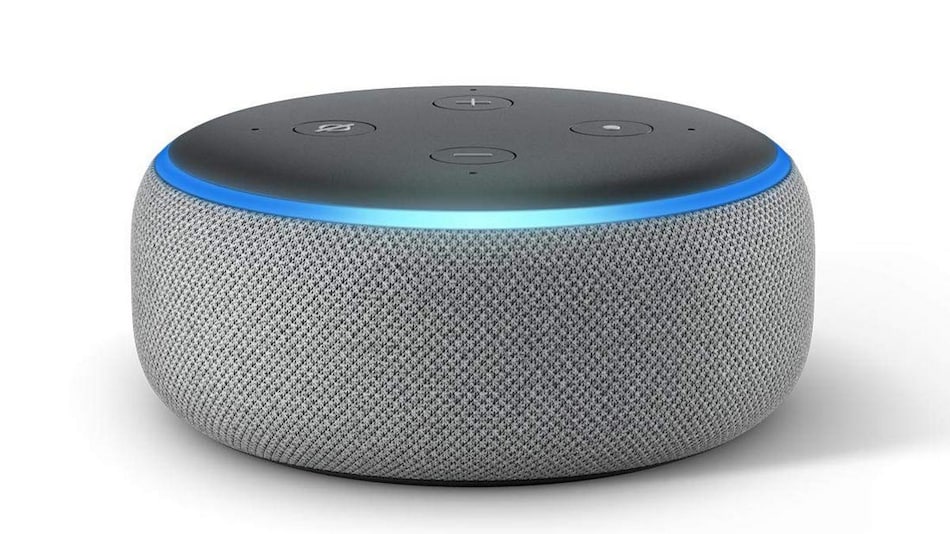 Lauding Xiaomi's performance, the report said that the company is witnessing a fast growth in the smart speaker segment. It shipped more than 75,000 units and secured 8 percent market share by volume in just the first year of its entry into the segment. In terms of value, Xiaomi's market share stood at 10 percent. However, the gap between Amazon and other smart speakers from Apple, Google, and even Xiaomi was pretty significant.

techARC predicts that the smart speaker category will post an annual growth of more than 35 percent for next 2-3 years as more players foray into the segment complimenting consumers' intent to buy smart speakers.

Realme GT 5G Confirmed to Launch on March 4, May Have Leather and Glass Back
Sandes Is the Government's Own WhatsApp: How to Download It, and Everything You Need to Know