The update is just 33.8MB, and can be accessed through the Home app. 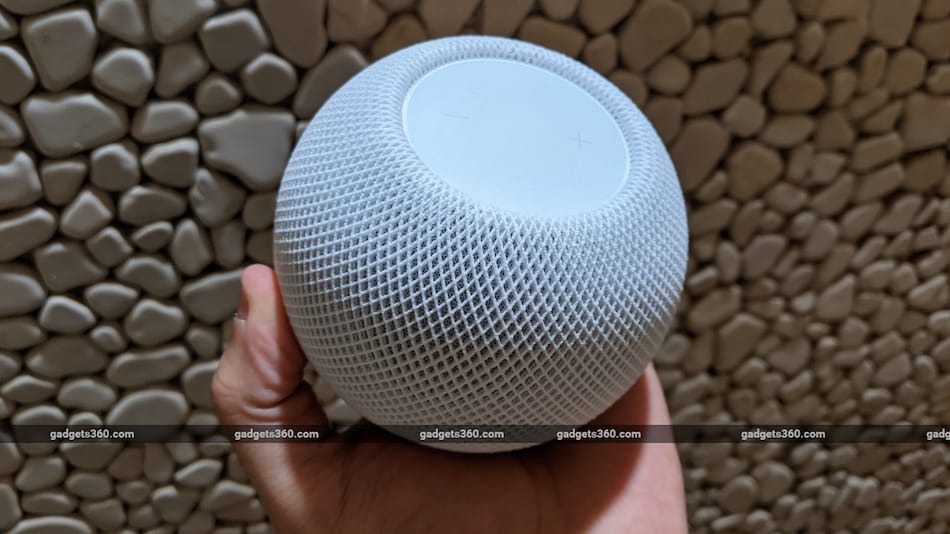 The Apple HomePod mini is priced at Rs. 9,900 in India

As mentioned, the software update is available through the Home app for iOS, and can be downloaded and installed from there. Once applied to the HomePod or HomePod mini, the smart speaker will be running iOS 14.2.1 through a specific build for the speaker, even if your iOS device is running an older version of the software. The update is 33.8MB, and was available for us on an iPad mini (2019) linked to a HomePod mini.

The update notes state that it brings performance and stability improvements for the HomePod and HomePod mini. No new features have been released for the smart speakers with this update, although some could be coming with the iOS 14.3 update which is expected in the coming weeks. Apple earlier released iOS 14.2.1 only for the iPhone 12 series, while older iOS devices are still running on iOS 14.2.

Apple recently launched the HomePod mini, which is priced at Rs. 9,900 in India. Earlier this year, the company finally launched the larger HomePod in India for Rs. 19,900, which had been available globally since 2018. Both the smart speakers work well within the Apple ecosystem, with support for Siri and Apple Music to stream music through voice commands. There is also AirPlay support for connectivity with other devices, including Apple's Mac computers and televisions from various manufacturers such as LG and Sony.