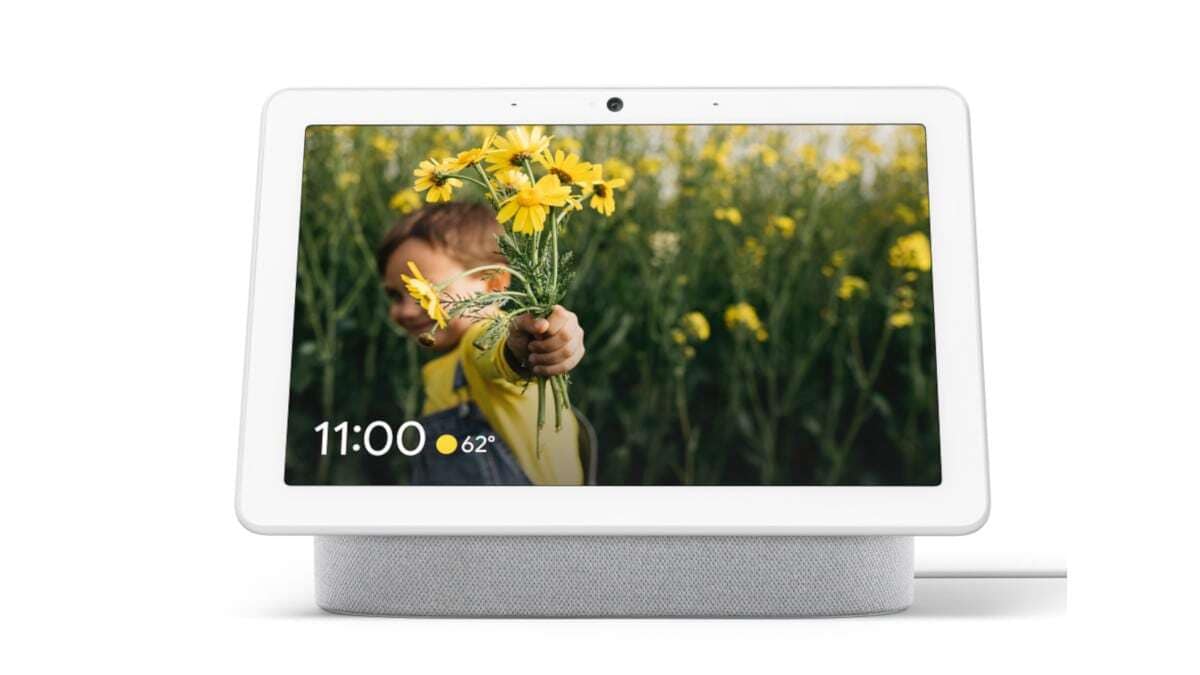 Google's largest smart display yet - the Nest Hub Max – may debut on September 9 in the US, the UK, and Australia. The device was announced back at Google I/O where the tech giant formally announced that it would rebrand its smart home products under the Nest name, The Verge reported on Tuesday. The September 9 release date was briefly listed on the company's website, however it was removed soon after it was noticed by the online publications. The company is yet to officially announce a sale date for any market.

Currently, the Google Store in the US still shows the product on the waitlist, the report added.

The key new features in the Nest Hub Max are a larger 10-inch HD (1080x720 pixels) screen. Like the Home Hub, the Nest Hub Max is also outfitted with an ambient EQ sensor to help adjust the colour temperature of the screen to the room.

It is powered by the Google Assistant and supports features including YouTube TV support.

The company has added gesture support in the device to make it easier to pause the media or turn down volume.

Google also said that privacy concerns are taken care of and for this the company has built a green LED light in the Nest Hub Max that would light up when the device is recording a video or streaming it. Further, there are multiple controls to disable camera and microphones, including a hardware switch.

The device also has a switch that users will be able to toggle to physically disable the camera and microphone in the device if they want.