A bit of relief for all those affected by this issue 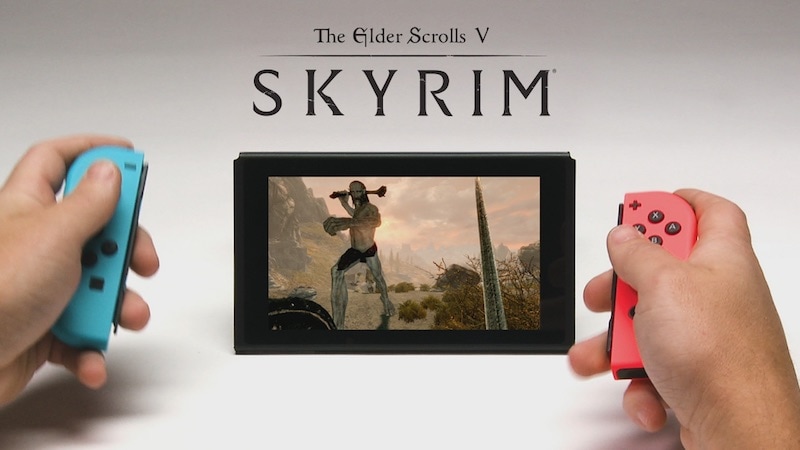 Nintendo has found itself in a bit of a pickle

Nintendo's popular Switch portable gaming console is currently going through a rough patch as there have been widespread complaints by users about an issue with the Joy-Con controllers. Now known as the ‘Joy-Con Drift' problem, the issue causes objects or the character you're controlling to move without any input. Nintendo had initially put out a vague statement, which doesn't directly address the issue but acknowledges the reports users are facing. However, an internal memo from Nintendo to its service centres suggests that it's instructed them to perform free repairs on affected Joy-Con controllers and if users have paid for repairs, to issue them refunds.

Vice Games got a hold of an internal memo which had statements such as, “Customers will no longer be requested to provide proof of purchase for Joy-Con repairs,” and “Additionally it is not necessary to confirm warranty status. If a customer requests a refund for a previously paid Joy-Con repair [...] confirm the prior repair and then issue a refund.” Nintendo has not yet responded directly to this but simply sent Vice Games the same statement it sent to Kotaku the other day.

The leaked memo indicates that Nintendo won't be charging any fee to get the Joy-Cons repaired and even if it's out of warranty, the service centre is supposed to repair it anyway. Also, in case you're already paid for a repair pertaining to this issue, Nintendo will be issuing users a refund for this.

This is Nintendo's way of offering some respite to affected users, as the company is already facing a class-action lawsuit in the US. Nintendo's vague statement only claims that they are “aware of recent report that some Joy-Con controllers are not responding correctly,” but hasn't directly accepted if there is a hardware issue. It did point users to its support website in case of any issues, however, and this now fits in well with the leaked memo. Of course, with a lawsuit on its hands, we can see why Nintendo won't say anything beyond this.

While it's hard to say how severe this issue is, it's big enough that Nintendo has agreed to offer free repairs. The next few days should bring a confirmation of the free status of repairs.