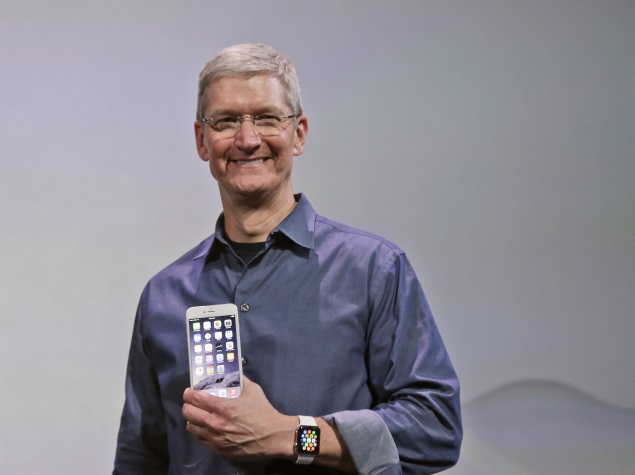 "While I have never denied my sexuality, I haven't publicly acknowledged it either, until now," Cook wrote. "So let me be clear: I'm proud to be gay, and I consider being gay among the greatest gifts God has given me."

The tech industry had largely positive reactions, with the likes of Microsoft CEO Satya Nadella and Android chief Sundar Pichai expressing their thoughts of Twitter. Facebook CEO Mark Zuckerberg, of course, shared his thoughts on the world's most popular social networking sites. Some of Cook's colleagues also took to Twitter to express their support.

Here are a few reactions to the letter by Apple CEO Tim Cook.

Inspired by @tim_cook: "Life's most persistent & urgent question is 'What are you doing for others?'" http://t.co/wjzW5QPxqY via @BW

@om @tim_cook really inspiring and this will make a difference

@tim_cook = Courageous Proud to work for you and be your friend http://t.co/1yZEqvke9n

@tim_cook Proud of my friend and colleague! http://t.co/PzABpsoWWH

Inspirational words from Apple CEO Tim Cook on being gay, and standing up for equality http://t.co/5UXOc6vGY9

From one son of the South and sports fanatic to another, my hat's off to you, @Tim_cook. http://t.co/1dXvRa2Nhu