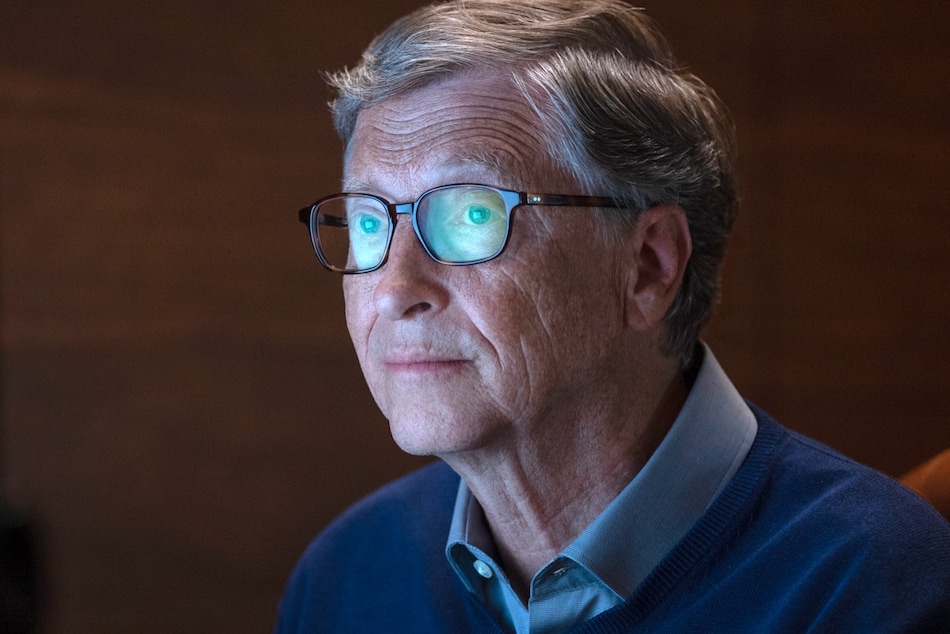 Bill Gates has finally spoken about Elon Musk's move to buy Twitter, days after speculation of a serious disagreement between the two billionaires. He expressed uncertainty, and warned that Tesla's CEO could actually make Twitter a "worse" platform. The Microsoft co-founder also said that he is unsure of Musk's motive of buying the platform. In addition to his comments on the Tesla chief's move to pick Twitter, Gates responded about shorting Tesla, which Musk recently confirmed through his tweets targeting the business tycoon-turned-philanthropist.

"He actually could make it worse," Gates said, referring to Musk's decision to buy Twitter, while speaking at The Wall Street Journal's CEO Council Summit. He also expressed his uncertainty about the buyout decision by the Tesla chief, which was also initially considered as a hostile takeover.

"It's not totally clear what he is going to do," 66-year-old Gates said. He added, that if "[Musk] makes Twitter worse, fine, I'll speak out about that, but I wouldn't assume that's what's going to happen." He also said social media needed to play a role in curbing misinformation.

At the time of announcing the purchase last week, Musk stated that he wanted to make Twitter "better than ever" by introducing "new features, making the algorithms open source to increase trust, and defeating the spam bots, and authenticating all humans." The decision has, however, not yet been taken positively by a large group of people.

Human rights advocates raised concerns about hate speech due to the takeover and said that the planned changes by Musk could bring "disproportionate and sometimes devastating impacts, including offline violence."

Amazon Founder Jeff Bezos also trolled Musk's $44 billion (roughly Rs. 3,35,700 crore) cash deal to buy Twitter and questioned whether it could give the Chinese government "a bit of leverage over the town square." Twitter is blocked in China, though Musk has business interests in the country — mainly due to its large market size and growing demand for electric vehicles.

Having said that, the disagreement between Musk and Gates is not due to the former's acquisition of Twitter. Gates at the WSJ Summit referred to the recent spat — Musk recently took a dig at Gates on Twitter, and seemingly confirmed the veracity of screenshots of a conversation between them, where he asked the Microsoft executive if he held a short position of $500 million (roughly Rs. 3,800 crore) in Tesla stock. Gates confirmed that he hadn't "closed it out", but "would like to discuss philanthropic possibilities." In response, Musk said he couldn't take Gates's philanthropy seriously if he was shorting his company.

Gates attempted to justify his trading strategy at the summit by saying, "I don't think whether one's short or long Tesla is a statement about your seriousness about climate change."

He also said that he applauded Tesla's role in helping with climate change and added that he would speak about the case if Musk made Twitter worse.

"But I wouldn't assume that's what's going to happen," the billionaire, who is second after Musk as the world's richest person, said.

Gates became subjected to misinformation during the initial phase of COVID-19 that was mainly coming from social media, with some posts wrongly claiming that he was using vaccines to implant microchips to track people.

"That's so unexpected and almost so bizarre," he said.

He also noted that political leaders had a role to play in fighting misinformation.

"The way that you make those platforms spread truth and not crazy stuff, there's some real invention required there, and it's partly in the political realm," he emphasised. "I don't have the solution to that. I hope lots of brilliant people are thinking about it, but it is a huge problem in terms of legitimacy of the elections or medical innovations."