Facebook Dating feature was first launched in the US in September last year. 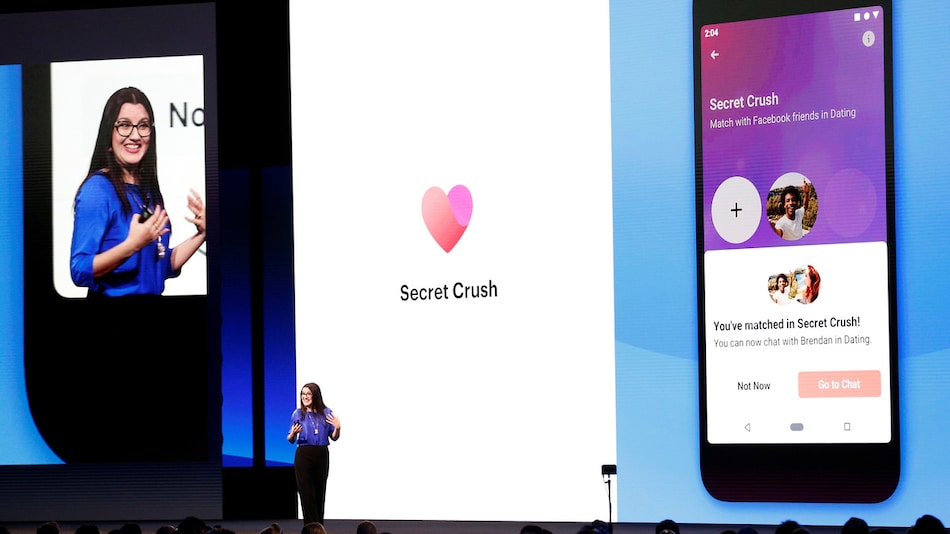 DPC said it was given a short notice by Facebook

Facebook has postponed the rollout of its new dating services in the European Union scheduled for Thursday after Ireland's Data Protection Commissioner (DPC), the company's main regulator in the bloc, raised concerns about the launch. The social network announced the launch of the services in the United States in September. They allow users to integrate their Instagram accounts with Facebook's dating profile and add Instagram followers to their "Secret Crush" lists.

Ireland's DPC, the main regulator in the European Union for a number of the world's biggest technology firms including Facebook, said it was told about the February 13 launch on February 3 and was very concerned about being given such short notice.

The DPC said in a statement that those concerns were further compounded when it was given no documentation regarding data protection impact assessments or decision making processes that had been undertaken by Facebook.

To expedite the process, DPC officers conducted an inspection at Facebook Ireland offices in Dublin on February 10 and gathered documentation, it said.

"Facebook Ireland informed us last night that they have postponed the rollout of this feature," said the regulator, which has a number of privacy investigations open into Facebook and its WhatsApp and Instagram subsidiaries.

"It's really important that we get the launch of Facebook Dating right so we are taking a bit more time to make sure the product is ready for the European market," Facebook told Reuters.

"We have worked carefully to create strong privacy safeguards, and have shared this information with the IDPC ahead of the European rollout," a Facebook spokeswoman said.