Users in markets including India, Australia, and the US have received a notification on their Facebook app informing about the update. 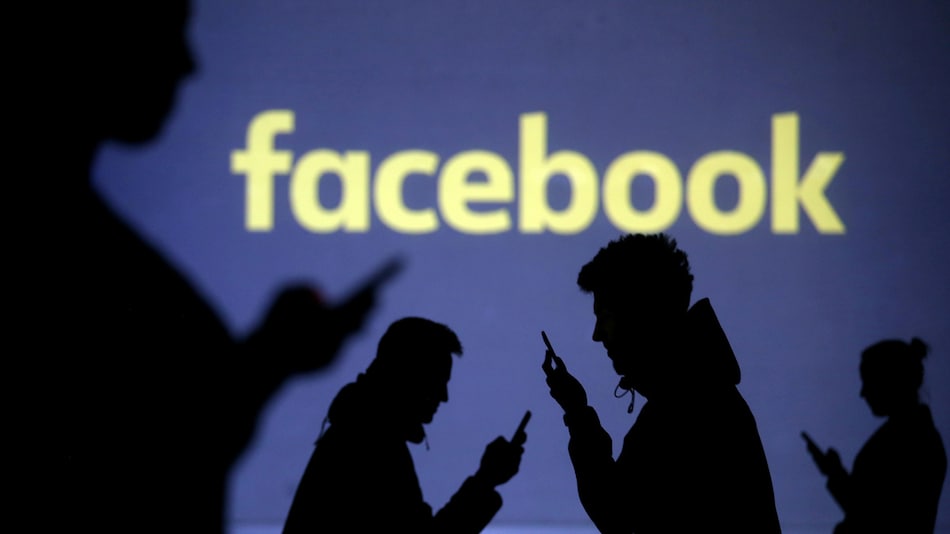 Facebook has informed users about an update in its terms of service under which it could “remove or restrict access” to any content that could increase legal or regulatory risks for the company worldwide. The latest move by the social media giant that will be in place across the globe starting October 1 is in contrast with free speech support Chief Executive Officer Mark Zuckerberg advocated in his recent public statements. Also, the update emerges amid the ongoing pressure social media companies including Facebook and Twitter are facing by various governments to police content on their platforms.

Various users in markets including India, Australia, and the US on Tuesday received a notification on their Facebook app about the update that says, “We also can remove or restrict access to your content, services, or information if we determine that doing so is reasonably necessary to avoid or mitigate adverse legal or regulatory impacts to Facebook.” It will be under section 3.2 of Facebook's terms of service starting October 1.

Facebook pushed the notification about the update through its app just after it indicated plans to block people and news publishers in Australia from sharing news. However, the new change isn't limited to the Australian market and will be a part of its terms applicable to users globally.

"This global update provides more flexibility for us to change our services, including in Australia, to continue to operate and support our users in response to potential regulation or legal action," a Facebook spokesperson told Gadgets 360.

Users on social media are opposing the change planned by Facebook as it could lead to censoring of content on the platform and gives it the freedom to pull any posts that could lead to a regulatory or legal risk.

Unbelievable now Facebook have just sent me a message saying come October 1st they are putting into effect that they can remove, restrict anything I say if they think it's not to their liking. CENSORSHIP

What fresh hell is this, @Facebook? More censorship, surveillance and pandering to state-corporate agenda? pic.twitter.com/L9F1OZfPG9

The update is in contrast of Mark Zuckerberg's public statements promoting free expression on Facebook. However, this isn't the first time when the company is moving towards censoring user content. It, in fact, recently faced criticism over restricting and pulling anti-government posts in Vietnam.

Facebook's timing of tweaking its terms of service is also quite interesting as it comes just ahead of the November US presidential election where it would play a vital role. Also, the change would give authorities in mass markets like the US and India the power to police content even on social media.