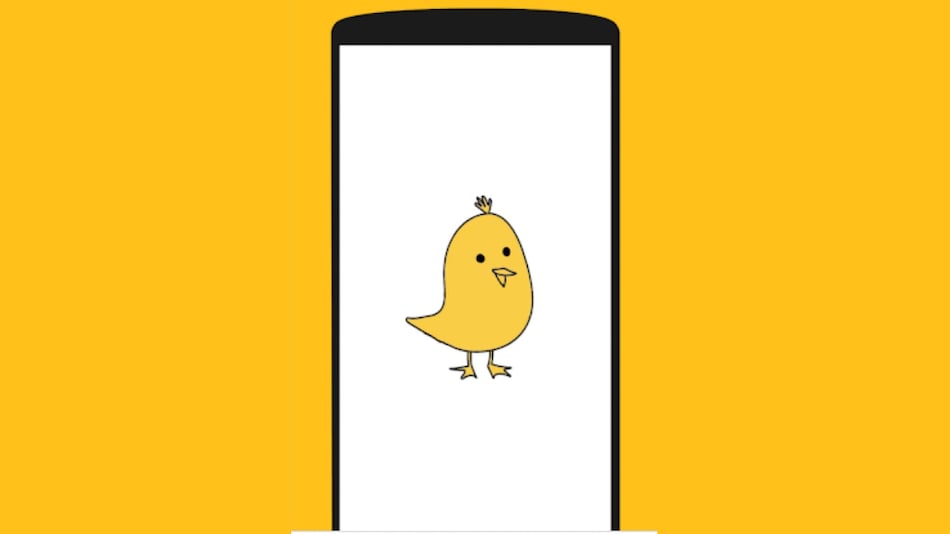 Koo is currently available in India in 10 languages

Amid the buzz over Elon Musk's proposed takeover of Twitter, India's homegrown microblogging platform Koo is aiming at overtaking it in the country within a year in terms of user base, which has seen a rapid growth, a senior company official said.

Started in March 2020, the social media platform has witnessed 30 million downloads with “10 times” growth in user base in the last 12 months, and it is expecting the number to cross 100 million by the end of 2022, Koo Co Founder and CEO Aprameya Radhakrishna told PTI.

The platform, which is currently available in India in 10 languages, including English, has operations in Nigeria, and is looking at more multilingual countries like Indonesia as "priority" nations for overseas expansion, he said. It has already raised $45 million (roughly Rs. 350 crore) and will "revisit funding plans" by the end of the 2022, he said, adding, the company would be "ready to explore different types of monetisation" options in the next couple of years.

"We have 7-8 million active users every month and are expecting 100 million downloads by the end of 2022. In India, we are larger than Twitter in terms of the non-English user base, and our aim is to capture the domestic market and become the largest microblogging platform in the country. We will do that in the next 12 months," Radhakrishna told PTI in an interview.

Koo now has an "80 percent non-English" user base with Hindi microbloggers having the largest share, followed by Kannada, Telugu, Marathi and Bengali, he said.

Asked whether Musk's proposed $44 billion (roughly Rs. 3,41,100 crore) takeover of Twitter has any impact on Koo, Radhakrishna said, "The acquisition is an English-world phenomenon. We have not seen any positive or negative effects of this.

"The reason why we started Koo is that when it comes to freedom of expression on the internet, it is highly limited to people who know English very well. We have started the venture to enable people to communicate in their own language." Being open, transparent, and unbiased as a social media platform is very important, he said.

"Our objective is to keep increasing confidence of users and earn their trust. We have opened up the algorithms of the site to the public. Elon Musk is proposing to do the same for Twitter. The authenticity of users on the platform is also important, and we allowed people to self-verify themselves using government identity documents like Aadhaar. This encourages more genuine users to be associated with our site," the IIM-Ahmedabad alumnus said.

Asked how the microblogging site is planning to broaden the user base, he said it has different language communities, and an English user can easily connect with people who are using local languages on the site.

“We have developed the platform uniquely so that people can post in multiple languages. It is critical and important for us to capture the non-English market in India and connect them with English users." Speaking on the issues of fake accounts, abusive posts or hate speech, he said, "Users are free to express whatever they want and make their opinion, but they have to follow the law of land, based on which community guidelines are created. We encourage respectful free speech." Koo is planning to set up an advisory council to deal with sensitive and extreme cases where some may consider a particular post as "hate speech", while others may find it as a "freedom of speech", Radhakrishna said.

It is important to have a process to deal with such extreme situations. The proposed council may comprise 5-11 members across different fields, he said.

“We are working on it and hope to form the body in a year's time," he added.