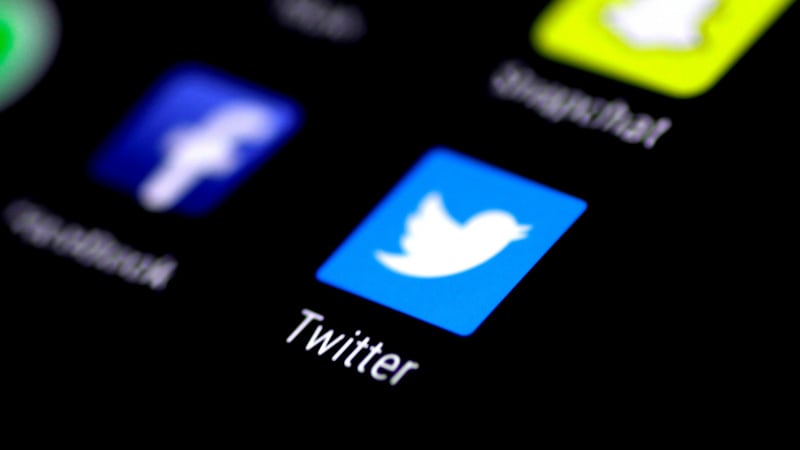 Social media sites, including Twitter and Facebook, pulled down a total of 503 posts from their platforms after the Election Commission flagged them for violating the model code of conduct (MCC) during the "silence period", the 48-hour period before the conclusion of voting.

Social media platforms had last month agreed to a voluntary code of ethics under which they had to process any request from the Election Commission to take down content within three hours during the 48-hour period before voting days.

The agreement was arrived at a meeting between the Election Commission and Internet companies for the staggered Lok Sabha elections that started on Thursday.

This is the first time that such a code is applicable on social media companies which have seen largescale political advertisements and campaigning in recent elections.