Sandhya Devanathan joined Meta in 2016 and helped build out the Singapore and Vietnam businesses, and Meta's e-commerce initiatives in Southeast Asia. 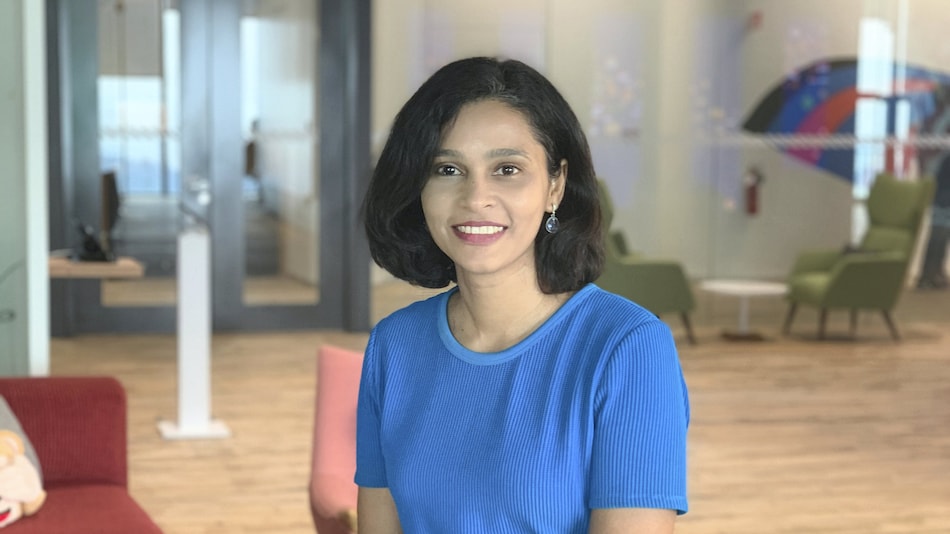 Meta has appointed Sandhya Devanathan as the Vice President of Meta India, the social media giant firm said on Thursday. She has been hired to replace Ajit Mohan who resigned earlier this month from Facebook parent, which also owns Instagram and WhatsApp. Devanathan joined Meta in 2016 and helped build out the Singapore and Vietnam businesses and teams as well as Meta's e-commerce initiatives in Southeast Asia.

In 2020, Devanathan moved to Indonesia to lead gaming for APAC which is one of the largest verticals for Meta globally, the statement said.

She will transition to her new role on January 1, 2023 and will report to Dan Neary, Vice President, Meta APAC, and will be part of the APAC leadership team.

"I'm pleased to welcome Sandhya as our new leader for India. Sandhya has a proven track record of scaling businesses, building exceptional and inclusive teams, driving product innovation and building strong partnerships. We are thrilled to have her lead Meta's continued growth in India," Meta Chief Business Officer Marne Levine said in a statement.

"She will move back to India to lead the India org and strategy. As part of her role, Devanathan will spearhead the company's India charter and strengthen the strategic relationships with the country's leading brands, creators, advertisers, and partners to drive Meta's revenue growth in key channels in India," the statement said.

The Facebook parent recently announced company-wide layoffs that would affect 13 percent of its workforce by cutting more than 11,000 jobs.