Snap’s layoffs have been under plans for several weeks now, the report mentioned. 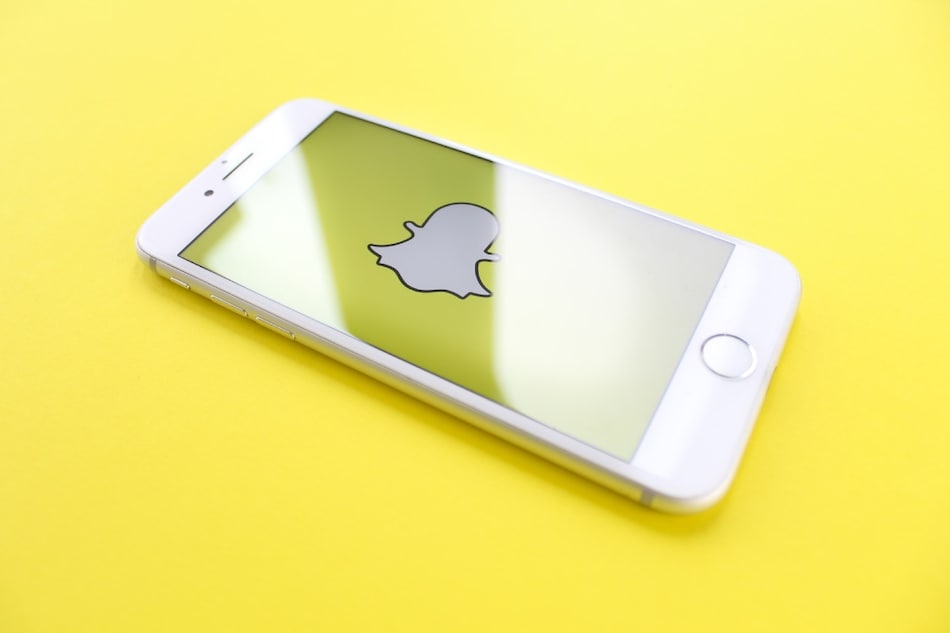 Snap is reportedly laying off over 20 percent of its workforce in the company's latest move after losing shares. While the Snapchat parent has not revealed any details on the job cut, the company has reportedly confirmed on Tuesday that two of its senior advertising executives have exited. Meanwhile, Netflix has gave its nod to reports citing that the two former Snap executives will be joining the streaming major for the worldwide advertising roles. It was reported earlier this month that Snap is in early stages of planning layoffs.

According to Reuters, Snap confirmed the employee departure of two of its top executives after a report revealed company's plan to lay off over 20 percent of its staff. The social messaging service has not commented on the Verge report detailing the staff cut plans, citing the people close to the development.

The layoffs have been under plans for several weeks now, the report mentioned. It also mentioned that a few departments will see more job cuts than others starting today. Two of the major departments reported to be hit severely will be Snap's team working on ways for developers to build mini apps and games, and Zenly.

In his statement to Deadline, Netflix COO Greg Peters said, “I am excited to welcome Jeremi Gorman as our President, Worldwide Advertising, and Peter Naylor as our Vice President, Advertising Sales, to Netflix.”

While Gorman, a former Amazon executive, joined Snap in 2018, Naylor, a former Hulu's Senior Vice President of ad sales, became a part of Snap in 2020.