Xiaomi 13 Pro is tipped to run on Android 13 out-of-the-box. 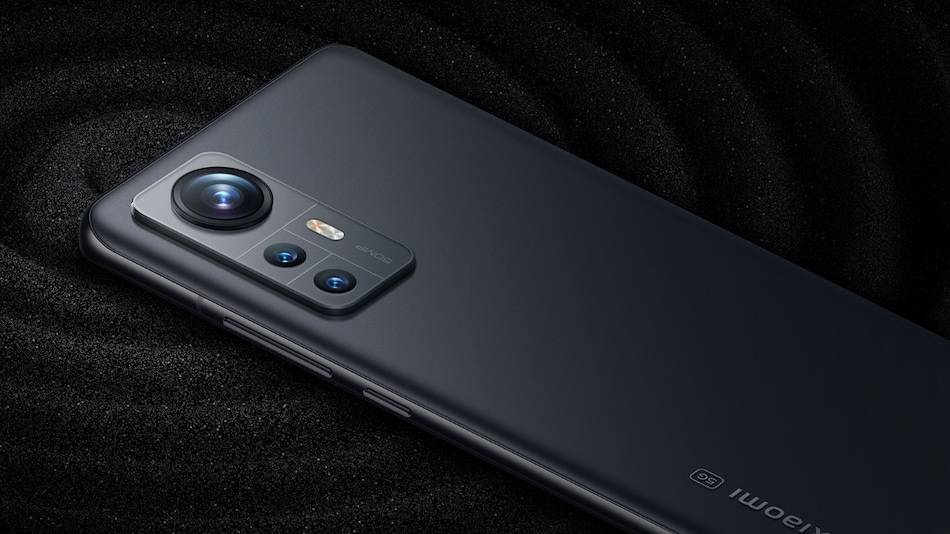 Xiaomi 13 Pro is rumoured to hit the markets in November this year, powered by a Qualcomm Snapdragon 8 Gen 2 SoC. Now a fresh leak has tipped the display specifications of the upcoming Xiaomi 13 series smartphone. The Xiaomi 13 Pro is said to feature a 6.7-inch Samsung E6 display with up to 2K+ resolution and a 120Hz refresh rate. The display is also tipped to feature a hole-punch cutout in the middle to house the selfie shooter. The Xiaomi 13 series could run on Android 13 out-of-the-box and the handsets are said to sport narrow bezels.

Tipster Digital Chat Station on Weibo posted display details of a Xiaomi smartphone without revealing the moniker. The handset is believed to be the Xiaomi 13 Pro, which was previously tipped to launch in November.

As per the leak, the handset will feature a 6.7-inch Samsung E6 display with 120Hz refresh rate and 2K+ resolution. The Xiaomi phone could flaunt a hole punch display design and is said to have a narrow frame with micro-curved design on both sides.

The Xiaomi 13 and Xiaomi 13 Pro have been subject to several leaks and tips recently. The Xiaomi 13 series could go official in November. It is said to be powered by a Qualcomm Snapdragon 8 Gen 2 SoC. They are said to feature a ceramic back cover made by BYD. As previously mentioned, the phones could run on Android 13 out-of-the-box and are expected to feature narrow bezels.

Xiaomi is expected to pack a self-developed IC (integrated circuit) on the upcoming phones, which could enable them to offer 100W wired fast charging support in a single battery cell. The Xiaomi 13 series is also said to feature an upgraded Surge P1 chip for more effective power management.