Fourteen of Twitter's top 30 advertisers stopped all ads on the platform after Elon Musk took charge on October 27, according to Pathmatics estimates. 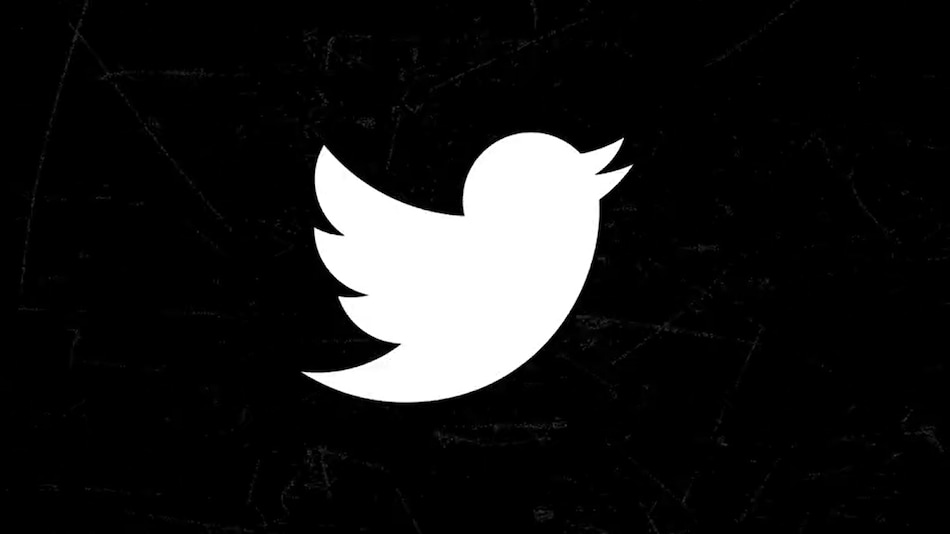 In a November event on Twitter Spaces, Musk addressed the issue of companies pausing ads

Advertising spend on Twitter dropped by 71 percent in December, data from an advertising research firm showed, as top advertisers slashed their spending on the social-media platform after Elon Musk's takeover.

The recent data by Standard Media Index (SMI) comes as Twitter is moving to reverse the advertiser exodus. It has introduced a slew of initiatives to win back advertisers, offering some free ads, lifting a ban on political advertising and allowing companies greater control over the positioning of their ads.

According to the SMI data, ad spending on Twitter in November fell 55 percent from last year despite these months traditionally being a time of higher ad spending as brands promote their products during the holiday season.

Most of the companies had stopped spending in November, estimates by another research firm Pathmatics showed, the same month that Musk restored suspended accounts and released a paid account verification that resulted in scammers impersonating corporations.

Fourteen of the top 30 advertisers on Twitter stopped all advertising on the platform after Musk took charge on October 27, according to the Pathmatics estimates.

In a November event on Twitter Spaces, Musk addressed the issue of companies pausing ads and said that he understands if advertisers "want to give it a minute."

Around the same time, Musk had also blamed activist groups for pressuring advertisers to pull ads on social media platform. Ad sales account for about 90 percent of Twitter's revenue.

Twitter's fourth-quarter revenue fell about 35 percent year over year due to a slump in advertising, technology-focused publication the Information reported, citing details shared by a top Twitter ad executive at a staff meeting last week.

The iQoo 11 is currently the most powerful Android phone you can buy in India. Should you buy it right away? We discuss this and more on Orbital, the Gadgets 360 podcast. Orbital is available on Spotify, Gaana, JioSaavn, Google Podcasts, Apple Podcasts, Amazon Music and wherever you get your podcasts.
Affiliate links may be automatically generated - see our ethics statement for details.
Comments