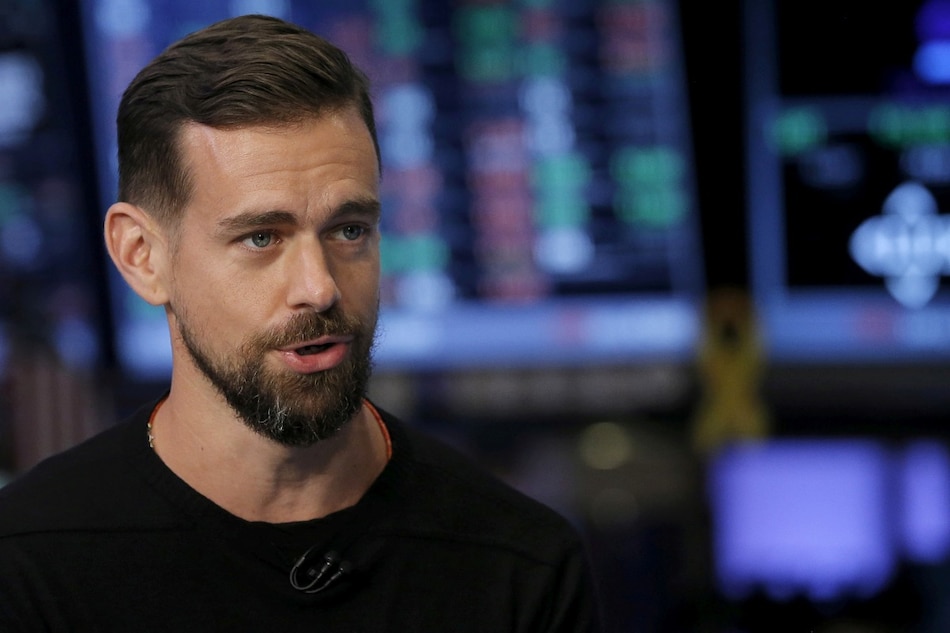 Twitter co-founder Jack Dorsey has supported Elon Musk's plan to reinstate Donald Trump's account, asserting that the decision to ban the former US President was "a failure."

Trump was permanently suspended from Twitter following the January 6 Capitol Riots for violating the platform's rules against violence incitement, a decision the company has said was taken by then CEO Jack Dorsey.

On Tuesday, Elon Musk said that he would restore Trump's banned account on Twitter if his deal to acquire the company is completed.

"I think it was a morally bad decision to be clear and foolish in the extreme," he said at a Future of the Car event hosted by the Financial Times.

"I do agree. There are exceptions (CSE, illegal behaviour, spam or network manipulation, etc), but generally permanent bans are a failure of ours and don't work, which I wrote about here after the event (and called for a resilient social media protocol)," he Tweeted.

I do agree. There are exceptions (CSE, illegal behaviour, spam or network manipulation, etc), but generally permanent bans are a failure of ours and don't work, which I wrote about here after the event (and called for a resilient social media protocol): https://t.co/fQ9KnrCQGX

He re-shared a January 13, 2021 tweet that stated he did "not celebrate or feel pride in our having to ban" Trump from the platform but had "made a decision with the best information we had based on threats to physical safety both on and off Twitter."

"If there are tweets that are wrong and bad, those should be either deleted or made invisible, and a suspension--a temporary suspension--is appropriate, but not a permanent ban," said Musk.

"I do think it was not correct to ban Donald Trump. I think that was a mistake ... It alienated a large part of the country and did not ultimately result in Donald Trump not having a voice," he added.

The Tesla tycoon's $44 billion (roughly Rs. 3,37,465 crore) takeover bid was accepted by Twitter's board of directors last month, but it still needs regulatory approval. Trump has said he would have no interest in rejoining Twitter even if his account were reinstated, insisting that he plans instead to stick with his fledgling social media network, Truth Social.

Last week, Musk denied a report that Trump had encouraged him to buy Twitter, tweeting that he has had "no communication, directly or indirectly," with the former president.

Trump, for his part, has said he would not return to Twitter even if his account were restored, instead of promoting his own social media venture, Truth Social.

Musk agreed last month to buy Twitter in a $44 billion deal. However, he said that the transaction wasn't a done deal and that several steps, including a Twitter shareholder vote, still needed to be completed.