According to investors, the implied probability of the deal closing at that price fell below 50 percent when Twitter shares hit $46.75. 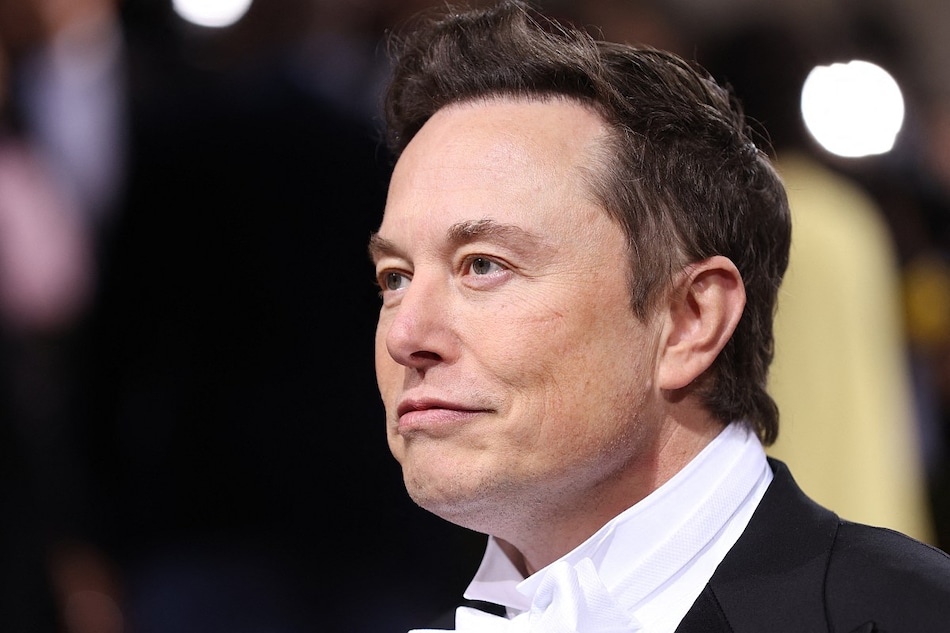 The stock market took the view for the first time on Tuesday that it was unlikely that Elon Musk will acquire Twitter for $44 billion (roughly Rs. 3,37,465 crore), as he originally agreed.

Musk, who is worth $268 billion (roughly Rs. 20,709,03 crore) according to Forbes, had said he was not primarily concerned with the economics of Twitter.

"Having a public platform that is maximally trusted and broadly inclusive is extremely important to the future of civilisation. I don't care about the economics at all," he said in a recent public talk.