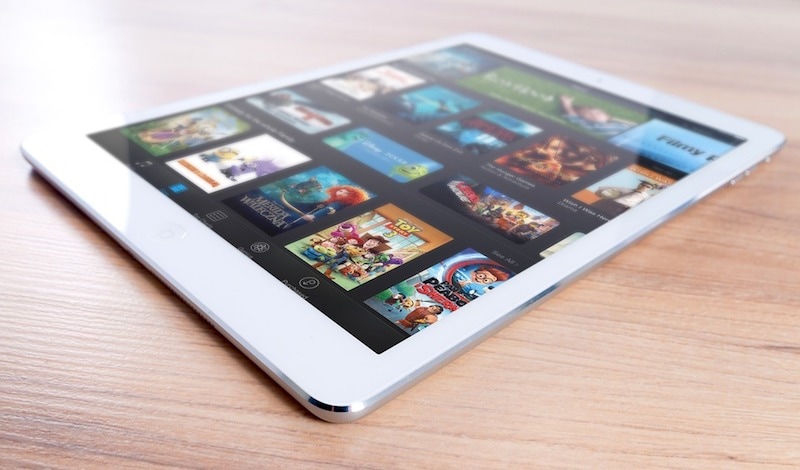 Apple must replace faulty iPads exchanged under its Apple Care warranty program with new products rather than refurbished ones, a Dutch judge ruled earlier this month.

On April 18, the court ruled that a woman who had a purchased an iPad Air 2 in 2015 and returned the device to Apple due to problems with its Wi-Fi connectivity was entitled to a new device. Apple had attempted to give the woman a refurbished iPad, as the company allows for in the terms of service of its Apple Care programs, but the woman refused to accept it.

"A replacement iPad is, despite everything that Apple has argued about it, not a new iPad, but a replacement," the judge wrote. "Apple is not selling 'replacements' as new in the market."

Apple sells refurbished devices through its authorized partners such as mobile phone carriers. Apple did not immediately return a request for comment on the ruling.

A civil lawsuit has been filed on similar grounds in federal court in California. The case is set for trial in December 2018.