iPad Pro models with 11-inch and 12.9-inch will be launched later today, according to Bloomberg's Mark Gurman. 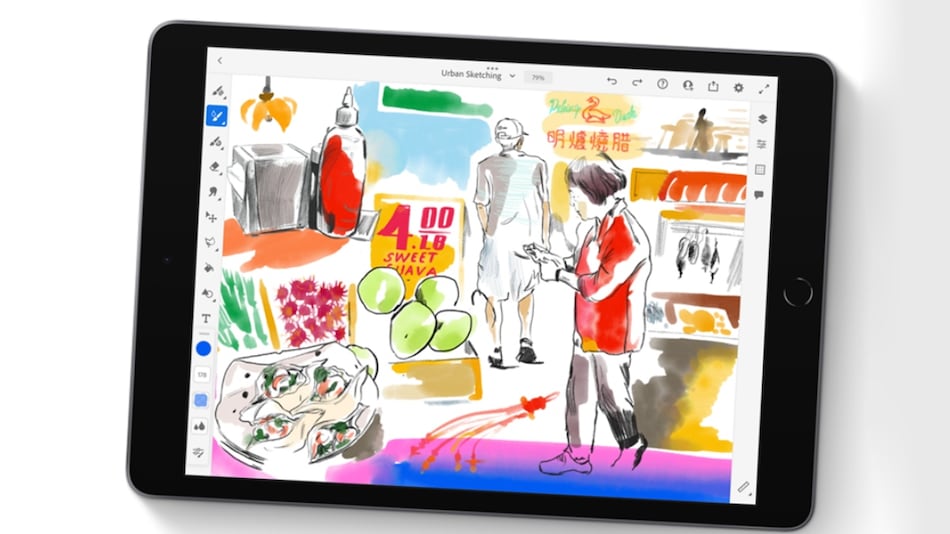 iPad Pro models are tipped to launch later today, as Apple is expected to unveil the successor to the 2021 iPad Pro models that were powered by its previous generation M1 chips. The new iPad models are said to be equipped with Apple's M2 chip that featured on the recently launched 2022 MacBook Air model, and will reportedly be a mild upgrade over its predecessor. The new models are expected to arrive before the company announces its quarterly and yearly earnings on October 27.

According to a tweet by Bloomberg's Mark Gurman, the M2-powered iPad Pro model will launch later today. The tablet is said to be available in 11-inch and 12.9-inch display options codenamed J617 and J620. The tablet will be powered by Apple's in-house M2 chip that debuted on the new MacBook Air models, Gurman previously noted in his Power On newsletter.

In case it wasn't obvious with the “days away” wording from Saturday, the launch should be tomorrow. https://t.co/moc5PU8hLk

Gurman also stated in his latest Power On newsletter that Apple has worked on an iPad docking accessory that can be sold separately. Bloomberg previously reported that the company was working on a standalone feature to combine the tablet with a speaker hub. Amazon already does something similar with its Fire tablets, as the company lets users place the devices into a charging dock to prop them up like a smart display.

Google recently announced a docking accessory for its upcoming Pixel Tablet, which is supposed to serve as both a magnetic charging station and speaker. Once the tablet is in place, it will function like a smart speaker with a display, with support for the Google Assistant. Gurman noted that an iPad docking station could work similarly, potentially letting users make calls through FaceTime and gain hands-free control of smart home devices.

Apple is also expected to announce the launch of iPadOS 16, the latest version of its operating system for iPad models. It was expected to be released alongside iOS 16, but was delayed this year.