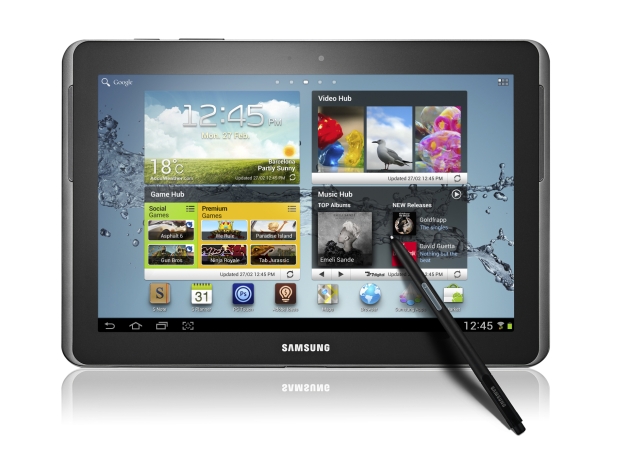 Samsung has already revealed its intentions of focussing on the tablet segment in the coming year. Following the strategy, the South Korean manufacturer seems to be gearing up to introduce two new tablets - a 10.1-inch AMOLED display tablet and the alleged Galaxy Tab 3 Lite, if a few recent reports are to be believed.

Apart from the 10.1-inch AMOLED tablet, Samsung is also said to be working on an 8-inch AMOLED display tablet. Further, the South Korean giant is said to launch one of the two models (8-inch and 10.1-inch AMOLED) alongside the 2014 flagship smartphone, the Galaxy S5 early next year.