Billions of Dollars Expected to Be Invested at Digital India Week: Prasad 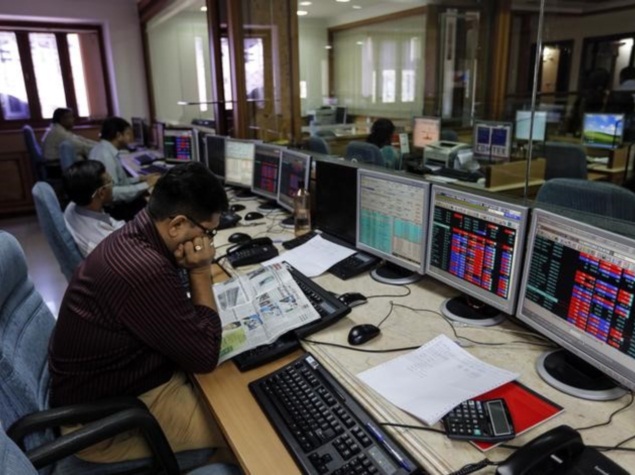 The government is expecting investments to the tune of billions of dollars during the Digital India week which will be inaugurated by Prime Minister Narendra Modi on July 1.

"As far as estimates are concerned, we expect billions of dollars investment (in Digital India week)," Telecom Minister Ravi Shankar Prasad told reporters in New Delhi while announcing details of the event.

Modi will present the government's roadmap for digitising India at the event that is expected to be attended by 10,000 guests.

The Prime Minister will also unveil various government schemes under the Digital India programme like Digital Locker, e-education and e-health during the event.

Last year, the government had approved the programme comprising various projects worth over Rs. 1,00,000 crores to transform the country into a digitally empowered knowledge economy.

Prasad added that the ministry also reached out to Microsoft's Bill Gates and CEO Satya Nadella along with Infosys co-founder N R Narayana Murthy, but they will not be able to attend due to other engagements.

"We have invited people from the field of technology, people working for common service centres, students and IT ministers from across the country. The huge crowd that we expect to be there will be a miniature representation of technical empowerment of people," Prasad said.

The Digital India programme includes projects that aim to ensure government services are available to citizens electronically so that people get benefit of the latest information and communication technology.

The Ministry of Communications and IT is the nodal agency to implement the programme.