The government has already formed a panel to decide whether to allow Huawei to participate in the 5G trials in the country. 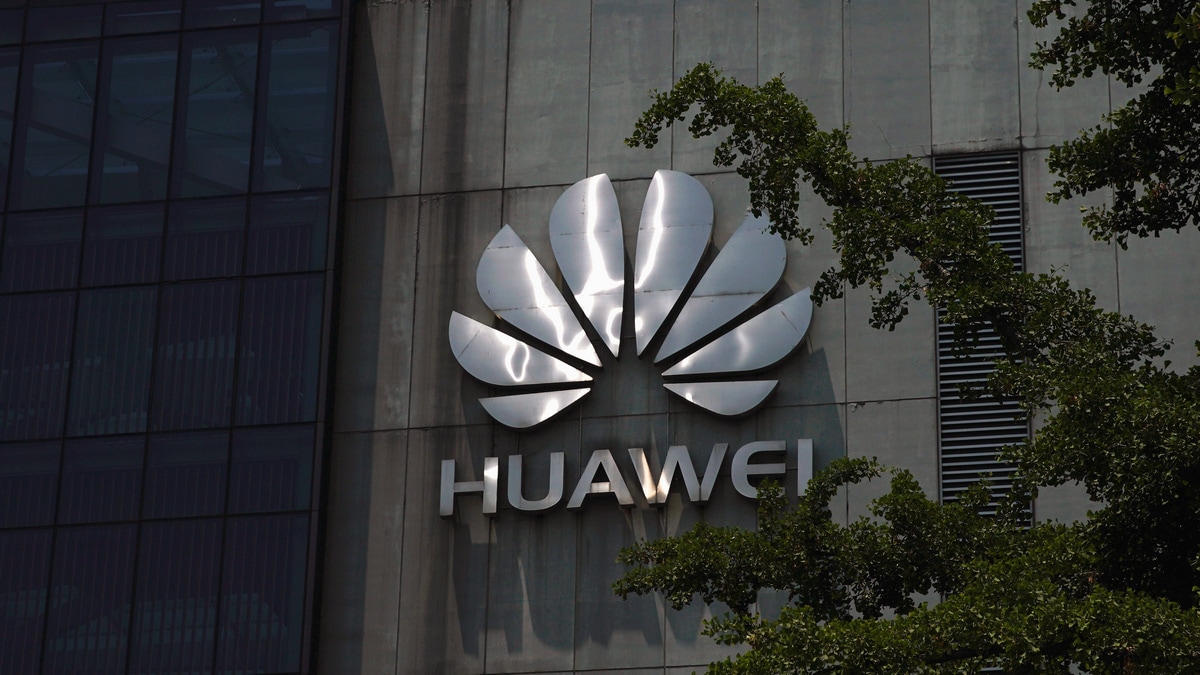 Despite its willingness to sign a "no backdoor" policy with India, doubts over Huawei's participation in India's 5G roll out process deepened after a member of the National Security Advisory Board (NSAB) flagged security as the primary concern during the roll out of the fifth generation cellular network.

With 20 per cent of all 5G patents in the world, Huawei has grabbed 50 commercial 5G contracts globally. But it came under the scanner due to allegations of spying on behalf of the Chinese government.

"When it comes to security, we cannot take any chances," said NSAB member V. Kamakoti, without naming Huawei during a discussion on 5G in India at the Indian Council of World Affairs here on Wednesday.

Kamakoti, who is also a professor at the Indian Institute of Technology (IIT) Madras, pushed for indigenisation of technology to make the country secure in the 5G era.

However, during a question and answer session following his talk, officials from the Chinese Embassy in New Delhi, who were present at the event, pointed out that nobody has offered "concrete evidence" against Huawei.

"Risk is a risk whether it comes from A or B," Kamakoti said, while adding that in case there remains a vulnerability in the hardware or software, it could be exploited by anybody.

"Huawei holds some of the very interesting patents around 5G. They have some leadership. We cannot undermine that," the NSAB member said, even as he agreed that concrete evidence against Huawei was lacking.

Huawei India Chief Executive Officer (CEO) Jay Chen told IANS in June that the company was willing to sign a "no backdoor" agreement to ensure that its equipment could not be used for malicious purposes.

But China's National Intelligence Law from 2017 basically requires organisations to give access to any data when demanded, according to Kamakoti.

"They may be right from their perspective of national security. But that recent law could be one of the reasons why people across the world are raising concerns about the security of Chinese equipment," he said.

But this is not the first time that security concerns about Huawei's participation in India's 5G roll out was raised.

In June, India's Telecom Minister Ravi Shankar Prasad said that India has its security concerns over allowing Huawei to participate in the 5G network trial for 5G services.

The government has already formed a panel to decide whether to allow Huawei to participate in the 5G trials in the country.

Spectrum for 5G is likely to be auctioned in October and the 5G High Level Forum envisages the technology to be deployed in the country by 2020.