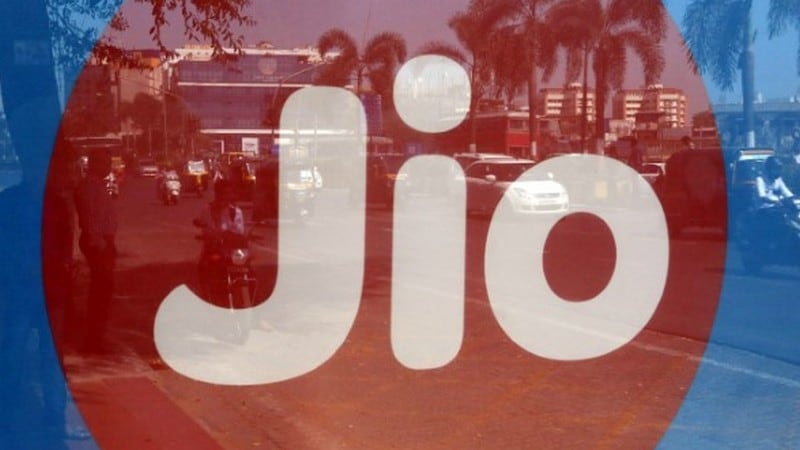 Reliance Jio played a key role in increasing 4G penetration in India, helping the rural population get 83 million 4G subscriptions out of the total 238 million 4G subscribers by December 2017, a new report said on Tuesday.

According to the market research firm CyberMedia Research (CMR), 35 percent of the 4G subscribers in India will use a 4G-enabled feature phone by 2020, taking the total 4G subscribers to 432 million.

One out of three 4G subscribers in the country is now from rural territory, the report added.

Jio also made the incumbents ramp up their technology as they invested more in 4G networks. Jio had 160 million subscribers at the end of December 2017 - an increase of 122 percent.

"The early adaptors were leveraged by Jio primarily in the urban space and as incumbent operators got ready with their 4G in full scale, they focused on rural markets to look for growth," said Faisal Kawoosa, Head-New Initiatives, CMR.

The research firm expects Jio Phone to play a critical role in increasing the penetration of Jio 4G services in rural India.

According to the estimates, India would have 300 million 4G subscribers by the end of 2018, of which 58 million would use a 4G feature phone.

"Remaining 81 percent of the subscribers would use 4G over a smartphone, including the ones based on 'Android Oreo Go' - Android OS that is optimised for lower configuration smartphones," the report said.