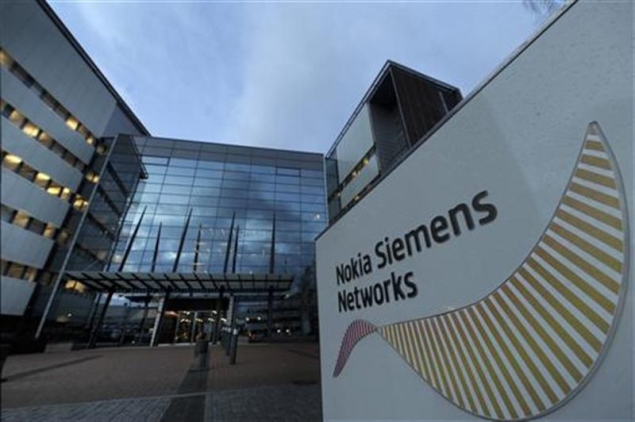 The fully-owned Nokia subsidiary will now be known as Nokia Solutions and Networks, retaining the same acronym NSN.

Announcing the 1.7-billion-euro ($2.2-billion) acquisition in July, Nokia said it hoped to create value for shareholders and said it planned to strengthen NSN to become a more independent unit.

NSN, which is specialised in high-speed mobile broadband, was set up as a joint venture in 2007, a partnership that expired in April. The unit has posted stronger earnings than Nokia's mobile phone business, which has struggled to compete against rivals Apple and Samsung.

Financial news agency Bloomberg meanwhile reported on Wednesday that NSN is mulling plans to cut 8,500 jobs, representing a sixth of its workforce. Nokia was unavailable for comment.